Are you searching for Alex vs America TV series news? You’ve come to the right place!

Get all the latest information on the Alex vs America new tv show here at newshowstv.com. 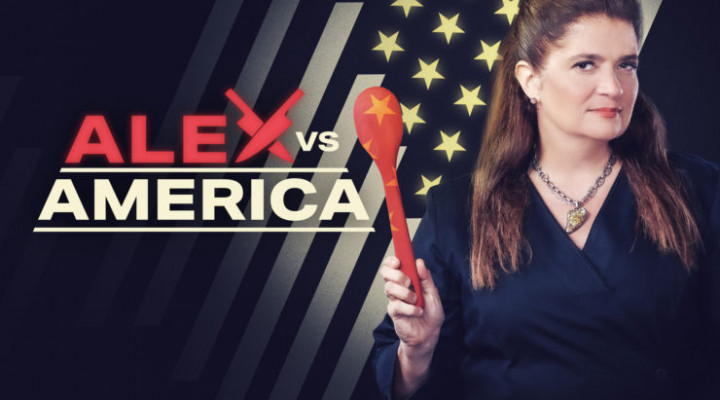 Alex Guarnaschelli is one of the most accomplished and revered chefs in the culinary arena, having won virtually every battle she has ever competed in. Now, over the course of five weeks, 15 brave chefs from across the United States take their best shot at beating Alex for the ultimate culinary triumph in the new competition series, Alex vs America, premiering Sunday, January 2nd at 10pm ET/PT on Food Network. Hosted by the acclaimed chef Eric Adjepong, each episode features three culinary superstars competing over two rounds against one another as well as against Alex. These competitors might hail from different states, but they all share the same mastery of a specific ingredient or dish, one that they have spent endless hours in their own kitchens perfecting and which will now be tested in an effort to take down one of the country's most formidable chefs.