Are you searching for Alice in Borderland TV series news? You’ve come to the right place!

Get all the latest information on the Alice in Borderland new tv show here at newshowstv.com. 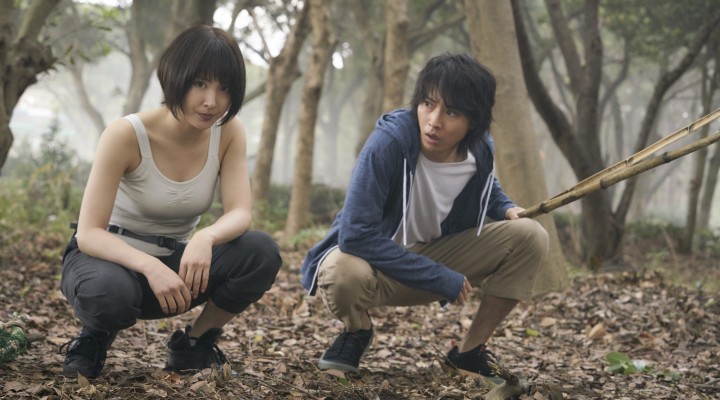 Get ready for heart-pounding thrills on a Hollywood scale! The Netflix Original Series "Alice in Borderland" starts December 10th, only on Netflix! The series also boasts a star-studded cast, including Kento Yamazaki and Tao Tsuchiya.