Home | Shows | All or Nothing

Are you searching for All or Nothing TV series news? You’ve come to the right place!

Get all the latest information on the All or Nothing new tv show here at newshowstv.com.

There are 100s of new 2022 TV shows and new 2022 series coming your way. All or Nothing Season 1 will be with us eventually, but when? We gather all the news on the series premiere of All or Nothing to bring you the most accurate All or Nothing coming soon news and premiere date. 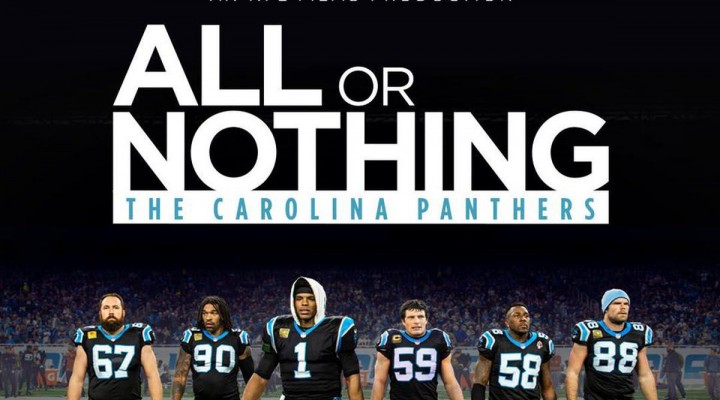 All or Nothing Status: Aired

All or Nothing TV Show Synopsis:

A Season with the Arizona Cardinals, NFL Films takes viewers inside the locker room, on the sidelines, and to the homes of Cardinals players and team personnel for an extraordinary view into the NFL's regular season, one that would ultimately result in the best regular season in franchise history. The inaugural installment of the series picks up with the Cardinals following the season-ending injury to quarterback Carson Palmer in 2014. It follows the teamâs brain trust of Bidwill, general manager Steve Keim and head coach Bruce Arians starting with the 2015 NFL Draft and continuing throughout the season. Along the way the series chronicles the on and off-field events in the lives of Arizona players, including Pro Bowlers Palmer, wide receiver Larry Fitzgerald, cornerback Patrick Peterson and safety Tyrann Mathieu.