Are you searching for Ambitions TV series news? You’ve come to the right place!

Get all the latest information on the Ambitions new tv show here at newshowstv.com.

There are 100s of new 2022 TV shows and new 2022 series coming your way. Ambitions Season 1 will be with us eventually, but when? We gather all the news on the series premiere of Ambitions to bring you the most accurate Ambitions coming soon news and premiere date. 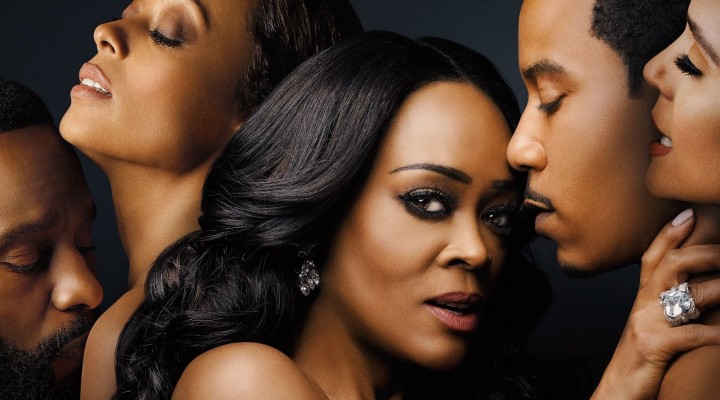 Whether Ambitions is ultimately cancelled or renewed for Season 2 will be revealed, but one thing is for sure, Ambitions is on our new and 2022 upcoming TV shows list!

OWN: Oprah Winfrey Network's hit primetime drama series "Ambitions" from record-breaking Hollywood producer Will Packer returns for its midseason premiere on Tuesday, November 12 at 10:00 p.m. ET/PT to bring back #TemptationTuesdays. The series is produced for OWN by Will Packer Media in association with Lionsgate and its producer-distributor Debmar-Mercury.

"Ambitions," which had its series premiere in June, explores the sexy, deceitful machinations of love, power and politics in America's hottest urban mecca, Atlanta, Georgia and centers around the intense rivalry between formidable legal eagles Stephanie Lancaster (Robin Givens) and Amara Hughes (Essence Atkins), ex-best friends from college who are adversaries in both their personal and professional lives.

On average during the first half of the season, "Ambitions" ranked #1 in the Tuesday 10:00 p.m. time period across broadcast and cable with African American audiences, averaging more than 1.1 million total viewers.

The midseason finale last August ended on an explosive cliffhanger when Senior Lancaster (Tony Vaughn) was murdered outside of his restaurant by a mysterious killer. In the series' return, Rondell (Brely Evans) and Evan (Brian White) team up to demand justice for the murder of their father, however, a new threat emerges to keep both off the case. Stephanie (Robin Givens) has a checkmate moment when Amara (Essence Atkins) discovers her in Titus's (Kendrick Cross) hotel room. This fuels Amara's desires to take down the unstoppable Stephanie once and for all. Bella (Erica Page) faces every mother's nightmare.