Are you searching for American Born Chinese TV series news? You’ve come to the right place!

Best 2022-23 TV Shows
Get all the latest information on the American Born Chinese new tv show here at newshowstv.com. 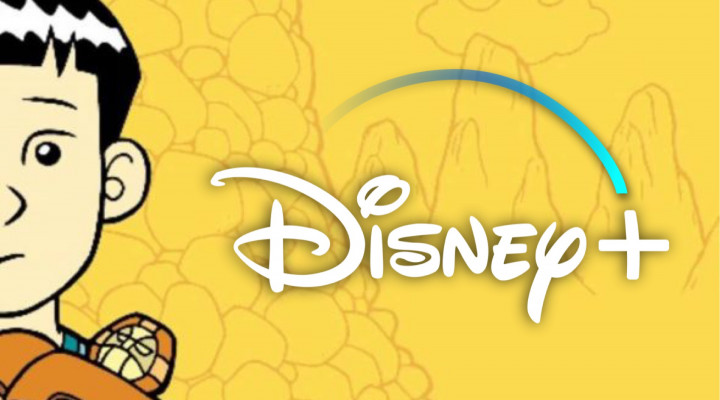 Cast breakdown is as follows:

· Michelle Yeoh as "Guanyin," an unassuming auntie, who helps her nephew Wei-Chen navigate the challenges of American high school while maintaining her secret identity as the all-powerful Buddhist bodhisattva of Compassion.

· Ben Wang as "Jin Wang," an American teen whose parents immigrated from Taiwan, who is struggling to carve out exactly who he's supposed to be socially and culturally.

· Chin Han as Jin's father, "Simon Wang," a hard-working, devoted father and husband who is bumping up against the "bamboo ceiling" at his job.

· Daniel Wu as Sun Wukong "The Monkey King," the legendary, all-powerful god of the Chinese epic Journey to the West, who enters our world in search of his son.

· Jim Liu as Jin's confident friend "Wei-Chen," a teen who has just arrived in the United States, whose sweet demeanor belies the deeper mystery of his true identity.

· Sydney Taylor as "Amelia," a friendly "All-American" girl who is Jin's classmate and crush.