Are you searching for American Primeval TV series news? You’ve come to the right place!

Best 2022-23 TV Shows
Get all the latest information on the American Primeval new tv show here at newshowstv.com. 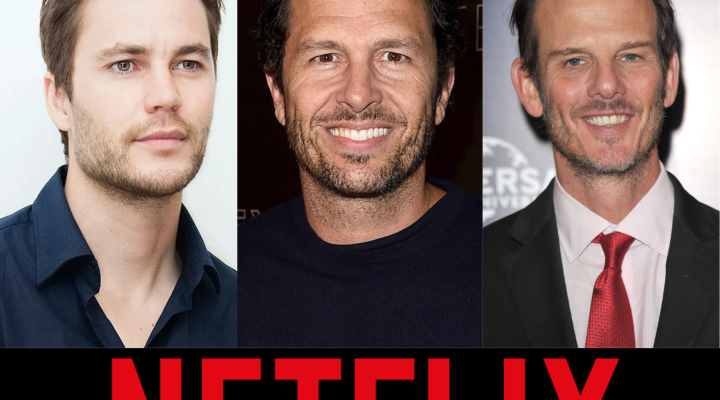 The potential dangers are boundless in the upcoming limited series American Primeval. Starring Taylor Kitsch (The Terminal List, Waco), the raw, adventurous exploration of the birth of the American West comes to life in the six-episode series about the sacrifices that must be made to enter a lawless and untamed wilderness. Prepare for violent collisions of cultures, religions and communities as men and women fight and die for control of this new world — and for a land they truly believe is their destiny.