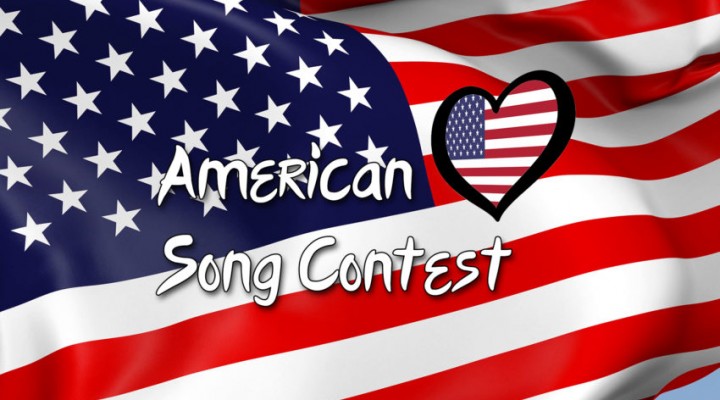 Also be sure to keep track of all the American Song Contest 2021 TV premiere dates.

America's biggest live entertainment event has arrived! Based on the worldwide phenomenon "Eurovision Song Contest," organized for 65 years by the European Broadcasting Union and watched by 200 million viewers annually, this amazing musical spectacular combines the competitive spirit of rooting for your favorite sports team with the joy of watching a beloved singing performance. In the U.S. version of the international megahit, "American Song Contest" will feature live original musical performances, representing all 50 states, five U.S. territories and our nation's capital, competing to win the country's vote for the Best Original Song. An incredible solo artist, duo, DJ or a band will represent each location and will perform a new, original song, celebrating the different styles and genres across America. The live competition consists of three rounds as the acts compete in a series of Qualifying Rounds, followed by the Semi Finals and the ultimate Grand Final where one state or territory will emerge victorious.