Are you searching for Animaniacs TV series news? You’ve come to the right place!

Get all the latest information on the Animaniacs new tv show here at newshowstv.com.

There are 100s of new 2022 TV shows and new 2022 series coming your way. Animaniacs Season 1 will be with us eventually, but when? We gather all the news on the series premiere of Animaniacs to bring you the most accurate Animaniacs coming soon news and premiere date. 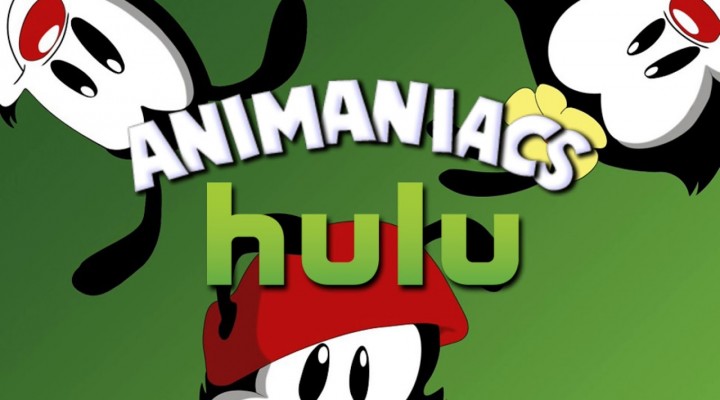 Whether Animaniacs is ultimately cancelled or renewed for Season 2 will be revealed, but one thing is for sure, Animaniacs is on our new and 2022 upcoming TV shows list!

They're back! Warner brothers, Yakko and Wakko, and the Warner sister Dot, have a great time wreaking havoc and mayhem in the lives of everyone they meet. After returning to their beloved home, the Warner Bros. water tower, the Animaniacs waste no time in causing chaos and comic confusion as they run loose through the studio, turning the world into their personal playground. Joining Yakko, Wakko and Dot, fan-favorite characters Pinky and the Brain will also return to continue their quest for world domination
Cast: Rob Paulsen ("Yakko Warner" & "Pinky"), Tress MacNeille ("Dot Warner"), Jess Harnell ("Wakko Warner") and Maurice LaMarche ("The Brain")
Crew: Steven Spielberg returns as executive producer of the series, with Sam Register, President, Warner Bros. Animation and Warner Digital Series, and Amblin Television Co-Presidents Justin Falvey and Darryl Frank also serving as executive producers. Animaniacs is produced by Amblin Entertainment in association with Warner Bros. Animation.