Are you searching for Anna K TV series news? You’ve come to the right place!

Get all the latest information on the Anna K new tv show here at newshowstv.com.

There are 100s of new 2022 TV shows and new 2022 series coming your way. Anna K Season 1 will be with us eventually, but when? We gather all the news on the series premiere of Anna K to bring you the most accurate Anna K coming soon news and premiere date. 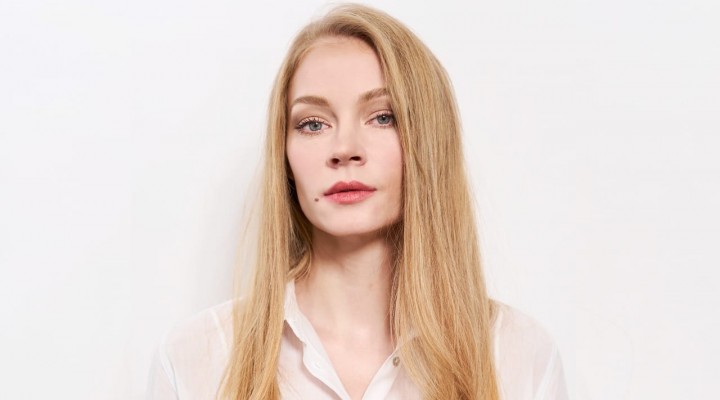 Whether Anna K is ultimately cancelled or renewed for Season 2 will be revealed, but one thing is for sure, Anna K is on our new and 2022 upcoming TV shows list!

The powerful contemporary series is written by Roman Kantor

Michael Azzolino, Director Original Series, Netflix - "We are incredibly proud to announce our first Russian series with 1-2-3 Production. The talented team of writers, directors and producers have crafted an imaginative and immersive series. We are excited to help bring their vision for this much admired story to our members in Russia and the world."

Valeriy Fedorovich and Evgeniy Nikishov, 1-2-3 Production: "We are extremely honored that our team has been entrusted with the creation of the first commissioned Russian TV drama series for the leading global entertainment service with over 200 million members. This endeavor is beyond exciting and challenging, but since the backbone of the future series is based on one of the world's fundamental pieces of literature dedicated to love, we are hopeful that we will be able to touch the hearts of viewers from Australia to Brazil. We are armed with a great script adaptation by Roman Kantor and Maria Mikulina and top talent both in front and behind the camera, including co-directors Natasha Merkulova and Aleksey Chupov. We fully trust our team and are confident that the result will exceed expectations. It is our first experience working hand-in-hand with the Netflix team, and we are very inspired by the synergy we've already established and what will come out of it."

Roman Kantor: "To bring Anna Karenina into 21st-century Russia and to simultaneously introduce her to the whole world in her own language (and many others) through the miracle of Netflix is a dream come true for me. Quite literally so, as the idea for this tv series came to me in a dream and I have been chasing it ever since."

Sergey Kornikhin (Droog Drooga): "We are really proud to be a part of one of the first Netflix projects in Russia - it is a big honour and a huge responsibility. To rephrase the famous quote, it is a small step for our company, but a huge step for the whole industry."

Logline: ANNA K is a lavish, contemporary retelling of Leo's Tolstoy's classic novel "Anna Karenina", one of the most well known novels around the world. The series is set in modern day Russia, where socialite Anna Karenina, the wife of the soon-to-become governor of St. Petersburg, enters a life-changing love affair with Vronsky, the dashing heir of an aluminum empire. Their affair quickly careens out of control, threatening the delicate balance of their familial bonds and social relationships. Set between cosmopolitan Moscow, historic St. Petersburg and Russia's rugged countryside, the drama explores themes of passion, loyalty and the irrefutable truth that no amount of riches can save us from love's ability to either free us or bring us to our doom.

The series will launch on Netflix worldwide. Premiere date to be announced.