Best 2022-23 TV Shows
Get all the latest information on the Anne Rice’s Mayfair Witches new tv show here at newshowstv.com. 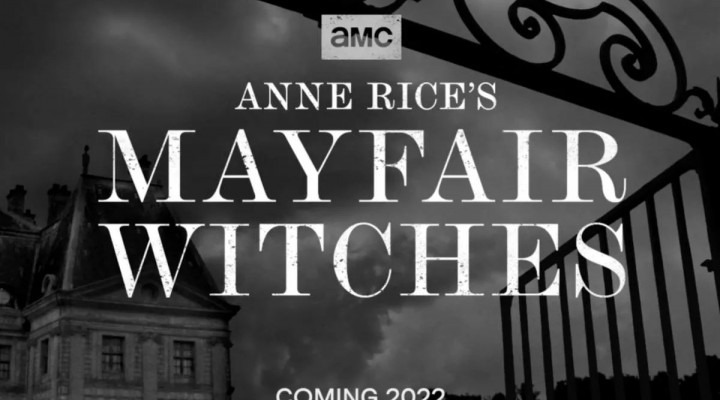 AMC Networks today announced it has greenlit "Anne Rice's Mayfair Witches," a new series based on the "Lives of the Mayfair Witches" trilogy, for AMC+ and AMC. The second series in an expanding Anne Rice universe, "Mayfair" will follow "Anne Rice's Interview with the Vampire" with a late 2022 premiere. The first season of eight episodes will be produced by AMC Studios. Esta Spalding ("Masters of Sex," "On Becoming a God in Central Florida") and Michelle Ashford ("Masters of Sex," "The Pacific," "John Adams") are both executive producers and writers of the series. Spalding, who has an overall deal with AMC Studios, will serve as showrunner. The series will focus on an intuitive young neurosurgeon who discovers that she is the unlikely heir to a family of witches. As she grapples with her newfound powers, she must contend with a sinister presence that has haunted her family for generations.