Are you searching for Archive 81 TV series news? You’ve come to the right place!

Best 2022-23 TV Shows
Get all the latest information on the Archive 81 new tv show here at newshowstv.com.

There are 100s of new 2022 TV shows and new 2023 series coming your way. Archive 81 Season 1 will be with us eventually, but when? We gather all the news on the series premiere of Archive 81 to bring you the most accurate Archive 81 coming soon news and premiere date. 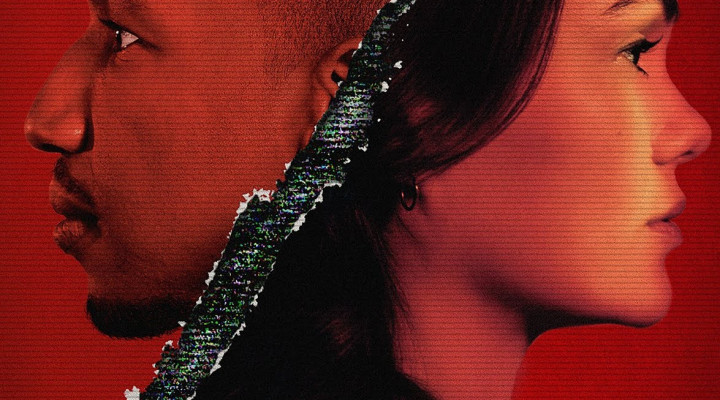 Whether Archive 81 is ultimately cancelled or renewed for Season 2 will be revealed, but one thing is for sure, Archive 81 is on our new and 2022 upcoming TV shows list!

Logline: When archivist Dan Turner (Athie) takes a mysterious job restoring a collection of damaged videotapes from 1994, he finds himself reconstructing the work of documentary filmmaker Melody Pendras (Shihabi) and her investigation into a dangerous cult. As Dan is drawn into Melody's story, he becomes convinced he can save her from the terrifying end she met 25 years ago.

Cast (additional cast to be announced):

The original Archive 81 podcast was created by Marc Sollinger and Daniel Powell who serve as co-producers on the series.

"With Archive 81, we're hoping to give the supernatural horror genre a new twist -- while keeping a dark, deeply emotional romance as its core. Alongside the talented Mamoudou Athie and Dina Shihabi, and visionary partners Atomic Monster and Rebecca Thomas, I'm excited to take Netflix viewers on a terrifying and visually thrilling adventure."