Are you searching for B Positive TV series news? You’ve come to the right place!

Get all the latest information on the B Positive new tv show here at newshowstv.com.

There are 100s of new 2022 TV shows and new 2022 series coming your way. B Positive Season 1 will be with us eventually, but when? We gather all the news on the series premiere of B Positive to bring you the most accurate B Positive coming soon news and premiere date. 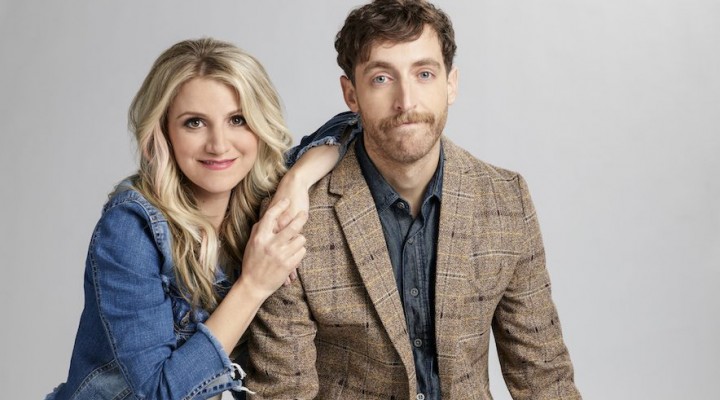 
Whether B Positive is ultimately cancelled or renewed for Season 2 will be revealed, but one thing is for sure, B Positive is on our new and 2022 upcoming TV shows list!

B POSITIVE is from award-winning executive producer, writer and creator Chuck Lorre and Marco Pennette, and stars Thomas Middleditch ("Silicon Valley") and Annaleigh Ashford ("Masters of Sex"). The comedy is about a therapist and newly divorced dad who is faced with finding a kidney donor when he runs into a rough-around-the-edges woman from his past who volunteers her own. Together they form an unlikely bond and begin a journey that will change both of their lives. Kether Donohue, Sara Rue and Kamryn Kunody also star. Chuck Lorre and Marco Pennette are executive producers for Warner Bros. Television and Chuck Lorre Productions, Inc. James Burrows directed the pilot.