Are you searching for Bang Bang Baby TV series news? You’ve come to the right place!

Get all the latest information on the Bang Bang Baby new tv show here at newshowstv.com.

There are 100s of new 2022 TV shows and new 2022 series coming your way. Bang Bang Baby Season 1 will be with us eventually, but when? We gather all the news on the series premiere of Bang Bang Baby to bring you the most accurate Bang Bang Baby coming soon news and premiere date. 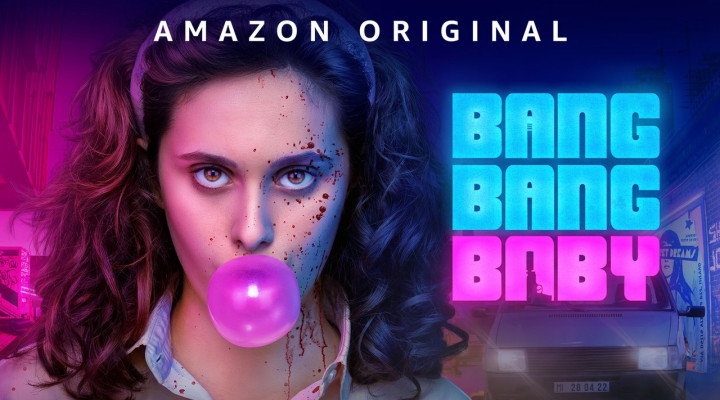 Written by celebrated Italian writers Nicola Guaglianone and Menotti, the first ever Italian Prime Original drama series is a crime drama set in Milan in the late eighties which tells the story of a shy, insecure teenager who becomes the youngest member of the mafia, not for money, ambition or the desire of power, but to win the love of her father. Produced by Lorenzo Mieli and Mario Gianani's Wildside for Amazon Studios, the show will begin filming in 2019 before launching exclusively on Prime Video in over 200 countries and territories around the world.