Are you searching for Beef House TV series news? You’ve come to the right place!

Get all the latest information on the Beef House new tv show here at newshowstv.com.

There are 100s of new 2022 TV shows and new 2022 series coming your way. Beef House Season 1 will be with us eventually, but when? We gather all the news on the series premiere of Beef House to bring you the most accurate Beef House coming soon news and premiere date. 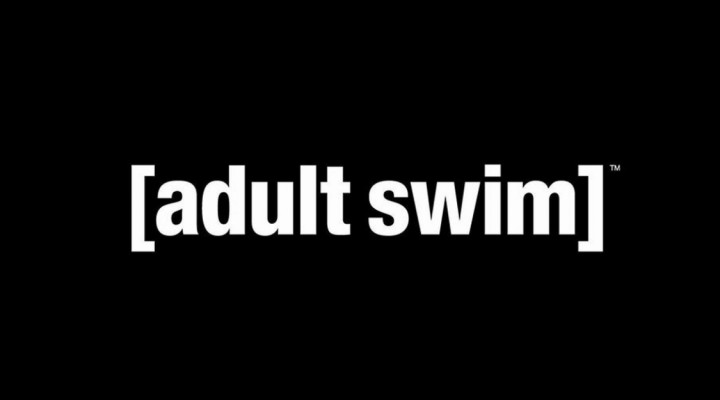 
Whether Beef House is ultimately cancelled or renewed for Season 2 will be revealed, but one thing is for sure, Beef House is on our new and 2022 upcoming TV shows list!

Beef House is a multi-camera sitcom about five men - Tim, Eric, Ron Auster, Ben Hur, Tennessee Luke - and Eric's wife Megan, living under one roof, premiering later this year on Adult Swim. Each week Tim, a laid-back rock-and-roll slacker, and his best friend Eric, a high-strung stay-at-home husband, find themselves in the middle of a madcap misadventure that can only be traversed with the help of their fellow Beef Boys.

Beef House is produced by Abso Lutely Productions. It's written and created by Tim Heidecker and Eric Wareheim who also serve as executive producers along with Dave Kneebone.

Also catch Tim and Eric on their world wide "Mandatory Attendance Tour", which kicks off in Australia today!

Adult Swim (AdultSwim.com), launched in 2001, is a WarnerMedia network offering original and acquired animated and live-action series for young adults. Airing nightly from 8 p.m. to 6 a.m. (ET/PT), Adult Swim is the #1 network with persons 18-34 and 18-49 and is seen in 94 million U.S. homes.