Are you searching for Benjamin Franklin TV series news? You’ve come to the right place!

Best 2022-23 TV Shows
Get all the latest information on the Benjamin Franklin new tv show here at newshowstv.com. 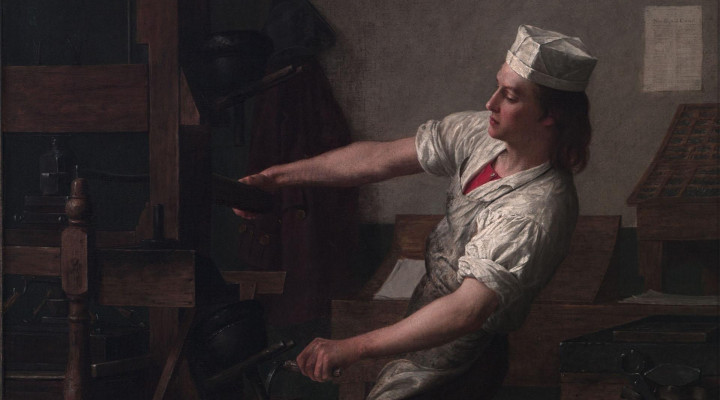 BENJAMIN FRANKLIN, a new two-part documentary directed by filmmaker Ken Burns, will air on PBS April 4 and 5, 2022, from 8:00-10:00 p.m. ET (check local listings) and stream on PBS.org and the PBS Video app. The film, written by Dayton Duncan (COUNTRY MUSIC, THE NATIONAL PARKS) and produced by David Schmidt (THE VIETNAM WAR) and Ken Burns, explores the life and work of one of the most consequential figures in American history - a prolific writer and publisher, a groundbreaking scientist and inventor, a world-renowned diplomat and a signer of both the Declaration of Independence and the United States Constitution.