Are you searching for Bering Sea Gold TV series news? You’ve come to the right place!

Get all the latest information on the Bering Sea Gold new tv show here at newshowstv.com. 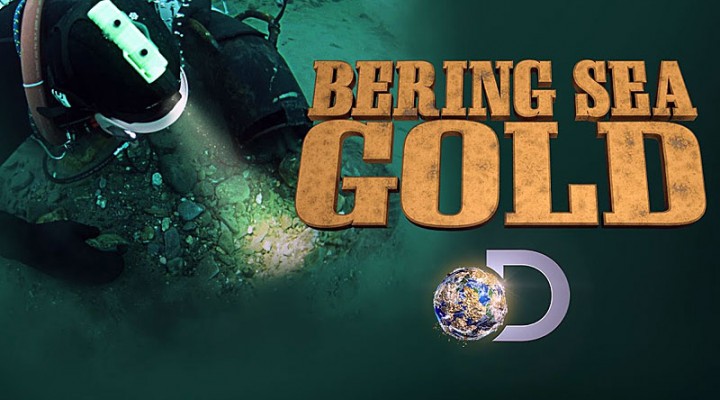 (Los Angeles, CA) - In Nome, Alaska, the summer gold mining season is heating up, and the miners are bringing new tactics, exploring new territory, and deploying all new technology in order to mine the most gold ever in BERING SEA GOLD history. A new clash of the titans has erupted with all miners driven to secure their spot at the top. The all-new season of BERING SEA GOLD, premieres Tuesday, September 17th at 9 PM ET/PT on Discovery Channel.

This season, Shawn Pomrenke feels the pressure from his newest competitor, Ken Kerr, as he tries to stay atop Nome's gold mining heap. The threat to Shawn's reign is looming as Ken's 600-ton gold-digging behemoth is primed and ready, dwarfing everything currently on the water. The pressure is on Shawn to get his own mega-dredge monster on the water as soon as he can. Also, Vernon Adkison makes his return to the Bering Sea with his custom-built 'Gold Ship' as he sets out to prove the ship can successfully mine the gold grounds. But, challenges arise early as he tries to navigate his dredge 1000 miles down the treacherous Yukon River.

Emily Riedel, the most successful female dredge owner in Nome, sets her sights on an even bigger payday than last season, but she faces many tough obstacles including a close call that could cost her to lose her entire dredge to the Bering Sea forever. In addition, Kris, Brad and Andy Kelly are coming off their best season ever and are ready to make their lofty gold mining expectations a reality. They return to the promising ground at The Bluff but Kris is dead set to lead his family into the future by claiming remote grounds they can call their own. Going up against life or death decisions, the crews will be challenged in more ways than ever before, but it'll be an all-out race to winter to see who will lead the pack and earn the title of top miner in Nome.