Are you searching for Best Foot Forward TV series news? You’ve come to the right place!

Best 2022-23 TV Shows
Get all the latest information on the Best Foot Forward new tv show here at newshowstv.com. 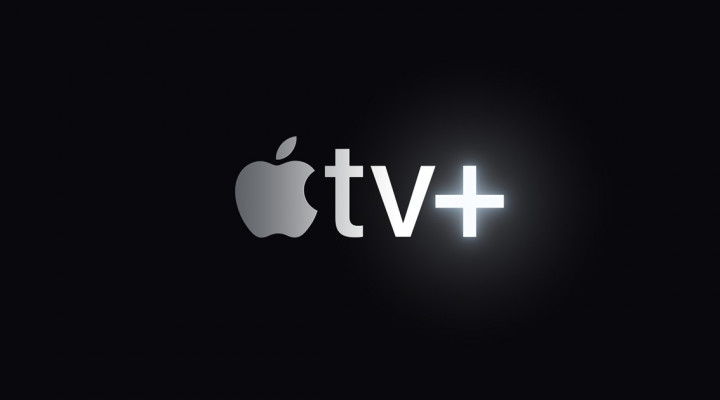 Based on the book "Just Don't Fall" by real life paralympic athlete, author, motivational speaker and comedian, Josh Sundquist, the live-action series follows 12-year-old Josh Dubin as he goes from homeschool to public school, eager to experience everything middle school has to offer! But along the way, Josh also faces a brand-new set of challenges, including how to get an entire school of kids to see past his prosthetic leg, and get to know him for who he is. With the support of his parents and the help of his best friends, Kyle and Gabriella, Josh learns, laughs and grows, eager to come back every day for more. The series was developed for television by Matt Fleckenstein ("iCarly," "Nicky, Ricky, Dicky & Dawn") with the first four episodes directed and executive produced by Victor Nelli Jr. ("The Wonder Years"). An Apple Production in association with Muse Entertainment, "Best Foot Forward' stars Logan Marmino, Stephen Schneider ("Players"), Joy Suprano ("Fleishman Is In Trouble," "Hightown"), Peyton Jackson ("American Refugee") and Trinity Jo-Li Bliss ("Avatar: The Way of Water"). Sundquist serves as an executive producer alongside Muse Entertainment's Joel S. Rice ("Single All the Way") and Meghan Mathes Jacobs.