Are you searching for Bestseller Boy TV series news? You’ve come to the right place!

Get all the latest information on the Bestseller Boy new tv show here at newshowstv.com.

There are 100s of new 2022 TV shows and new 2022 series coming your way. Bestseller Boy Season 1 will be with us eventually, but when? We gather all the news on the series premiere of Bestseller Boy to bring you the most accurate Bestseller Boy coming soon news and premiere date. 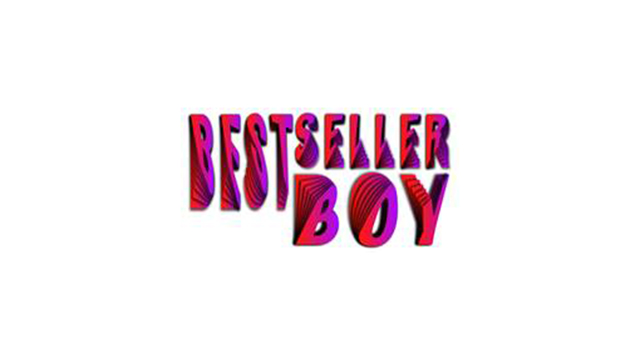 TELEVISION SERIES "BESTSELLER BOY," INSPIRED BY THE BEST-SELLING NOVEL OF THE SAME NAME, BEGINS PRODUCTION IN THE NETHERLANDS

BESTSELLER BOY is a contemporary dramedy inspired by the scandalous best-selling novel of the same name, and the real life of rising literary star Mano Bouzamour, his struggles as a Dutch-Moroccan millennial navigating two cultures, overnight success and identity in Amsterdam. Emerging talent Shahine El-Hamus, who starred in Promise of Pisa and recently won the Golden Calf Award for Best Actor at the Netherlands Film Festival, will play the lead role of Momo Zebbi.

The series is produced by CBS Studios and Willy Waltz International in association with Paper Plane Productions. CBS Studios has remake and other derivative rights for the series and ViacomCBS Global Distribution Group will handle the distribution outside of The Netherlands. The series has support from the NPO Fund as well as the Dutch tax incentive.

"With the mesmerizing and sparkling series BESTSELLER BOY, we are reaching for the stars," says producer Robert Alberdingk Thijm. "It's the honor of my lifetime, not only to be the showrunner of this project, but to actually produce this show together with such a distinguished international partner as CBS Studios, in association with the creative force of Paper Plane Productions and Dutch broadcaster AVROTROS."

"After a decade of adapting Dutch drama formats in the U.S., I'm very proud to be producing our first original Dutch drama with such great partners," said executive producer Alon Aranya. "BESTSELLER BOY is a powerful addition to Paper Plane Production's fast-growing slate of global premium dramas and I can't wait to share it with the world."

"Creating this thrilling series based on the high paced and very funny novel of Mano Bouzamour, turned out to be as exciting as reading his book for the first time," said Mylene Verdurmen, head of drama, AVROTROS.

"We are thrilled to be working with the team on the incredibly universal story in BESTSELLER BOY," said Meghan Lyvers, Senior Vice President of International Co-Productions and Development, CBS Studios. "This project furthers our commitment to local language series, supporting diverse new talent in front of and behind the camera while helping to tell entertaining stories which authentically reflect the global world in which we live."