Are you searching for Beyond TV series news? You’ve come to the right place!

Get all the latest information on the Beyond new tv show here at newshowstv.com.

There are 100s of new 2022 TV shows and new 2022 series coming your way. Beyond Season 1 will be with us eventually, but when? We gather all the news on the series premiere of Beyond to bring you the most accurate Beyond coming soon news and premiere date. 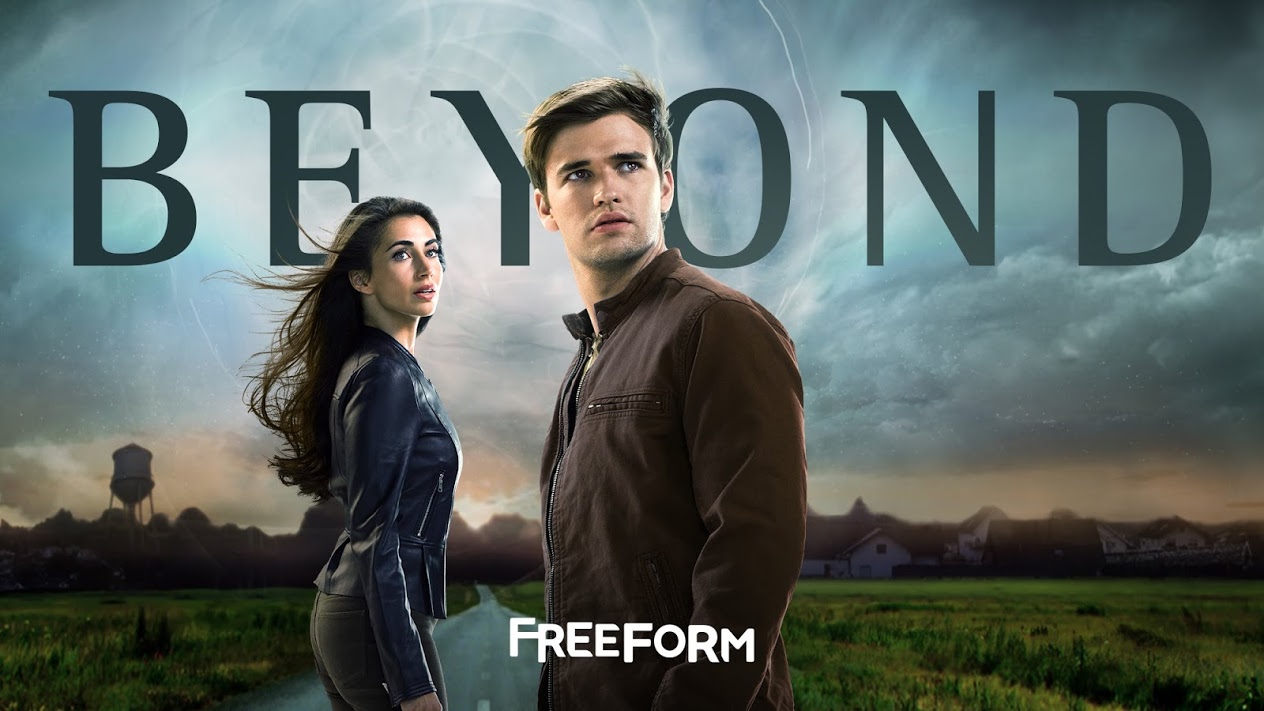 Whether Beyond is ultimately cancelled or renewed for Season 2 will be revealed, but one thing is for sure, Beyond is on our new and 2022 upcoming TV shows list!

“Beyond” is a one-hour drama about Holden, a young man who wakes up from a coma after 12 years and discovers new abilities that propel him into the middle of a dangerous conspiracy. Now Holden must try and figure out what happened to him during those 12 years; how to survive a world that changed while he was gone; and answer the question, why did this happen to him? The series stars Burkely Duffield, Romy Rosemont, Michael McGrady, Jonathan Whitesell, Dilan Gwyn, and Jeff Pierre. From Imperative Entertainment and Automatik, “Beyond” is created, written a executive produced by Adam Nussdorf. Tim Kring, David Eick, Steven Adelson, Zak Kadison, Justin Levy and Brian Kavanaugh-Jones will serve as executive producers.