Are you searching for The Big Spell TV series news? You’ve come to the right place!

Get all the latest information on the The Big Spell new tv show here at newshowstv.com.

There are 100s of new 2022 TV shows and new 2022 series coming your way. The Big Spell Season 1 will be with us eventually, but when? We gather all the news on the series premiere of The Big Spell to bring you the most accurate The Big Spell coming soon news and premiere date. 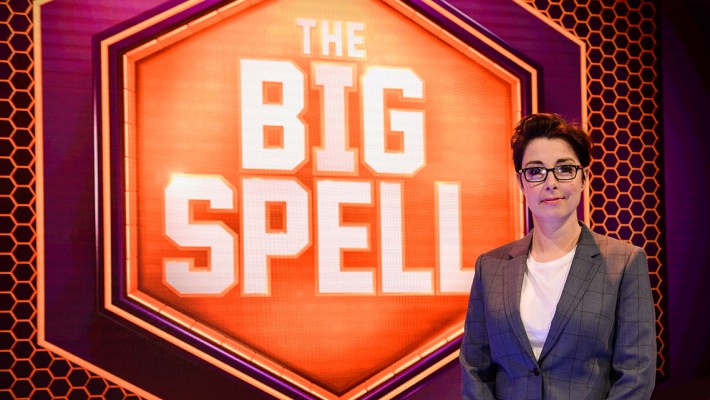 Spelling Star, a new eight-part series, produced by Remarkable Television, part of Endemol Shine Group, will be steeped in jaw-dropping drama and heart-warming moments as 20 children aged nine to 13 go word to word in the ultimate spelling showdown.
Unlike a traditional spelling bee competition, the series will be full of emotion as viewers watch the children compete in a range of challenges and games based around spelling, words and meanings. The show will also delve into the compelling stories of the contestants and watch the elation and despair from their parents backstage who will be there to support every step of the way.
The series will culminate in a gripping finale where just one of the youngsters will be crowned the UK’s Champion Speller.