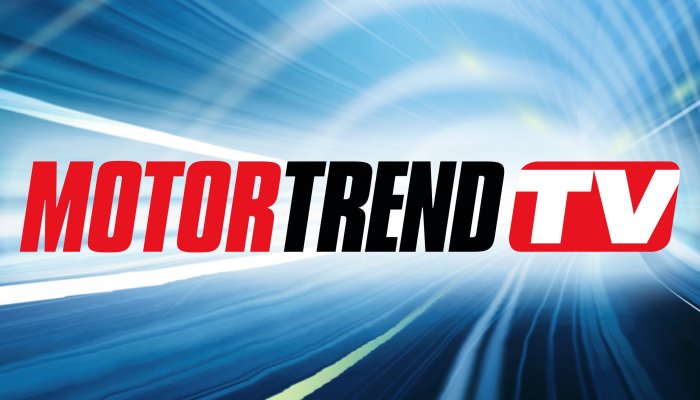 "Kindig is at the very top of his profession and BITCHIN' RIDES is one of our most popular series on MotorTrend TV," said Mike Suggett, head of programming and development for MotorTrend Group. "We're making this series for anyone who has ever dreamt of working at the top of the custom car profession, and we invite those who feel they have what it takes to apply today for a place to compete on BITCHIN' BOOT CAMP."

"We at Kindig-It Designs pride ourselves on building the best hot rods anywhere," said Kindig. "If you think you've got what it takes, in any part of the hot rod building process, we invite you to be a part of this truly unique series with MotorTrend. Who knows, you might become a full-time member of our hardworking, award-winning team. Good luck!"

Apply today for a chance to be one of the eight contestants to compete on BITCHIN' BOOT CAMP by filling out the casting application form. BITCHIN' BOOT CAMP will premiere in first quarter of 2020 exclusively on the MotorTrend App.

Season six of BITCHIN' RIDES airs Wednesdays at 9 PM ET/PT on MotorTrend TV. Watch every new episode one week early and catch up on all five previous BITCHIN' RIDES seasons by subscribing to the MotorTrend App. The MotorTrend App, the only subscription streaming service dedicated entirely to the motoring world, is available on Prime Video Channels in the U.S., Amazon FireTV, the newly announced Facebook video subscription service, Apple TV, Roku, Google Chromecast and on the web. The MotorTrend App is also available across iPhone, iPad and Android mobile devices.