Are you searching for Boiling Point TV series news? You’ve come to the right place!

Best 2022-23 TV Shows
Get all the latest information on the Boiling Point new tv show here at newshowstv.com.

There are 100s of new 2022 TV shows and new 2023 series coming your way. Boiling Point Season 1 will be with us eventually, but when? We gather all the news on the series premiere of Boiling Point to bring you the most accurate Boiling Point coming soon news and premiere date. 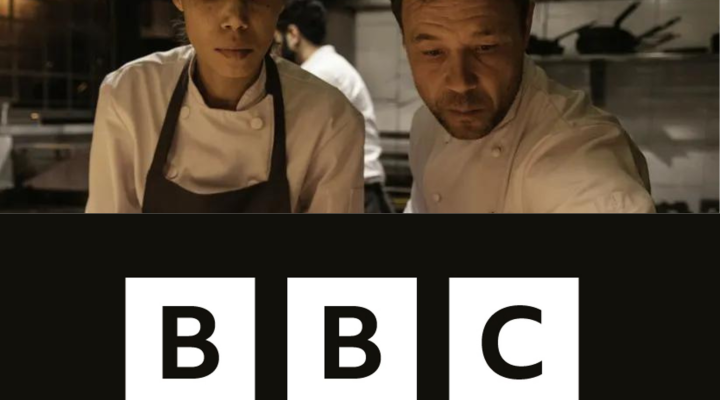 Picking up six months on from where the film left off, Boiling Point will see Sous Chef Carly (Vinette Robinson) as Head Chef at her own restaurant, with many of the film’s original cast reprising their roles alongside her – including Stephen Graham as Andy and Hannah Walters as Emily.