Are you searching for Brave New World TV series news? You’ve come to the right place!

Get all the latest information on the Brave New World new tv show here at newshowstv.com. 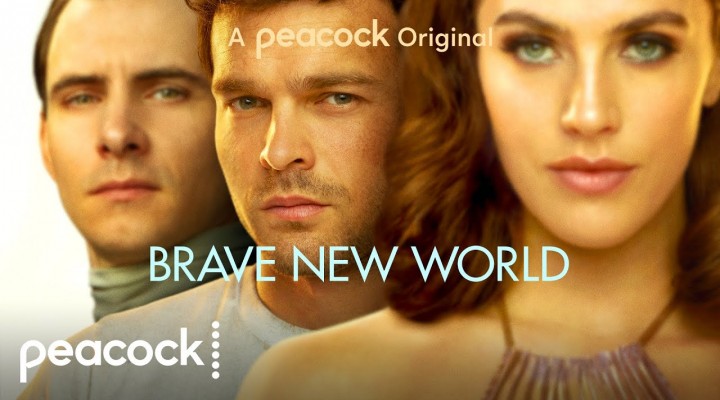 Based on Aldous Huxley's groundbreaking novel, "Brave New World" imagines a utopian society that has achieved peace and stability through the prohibition of monogamy, privacy, money, family, and history itself. As citizens of New London, Bernard Marx (Harry Lloyd, "Game of Thrones," "The Theory of Everything") and Lenina Crowne (Jessica Brown Findlay, "Winter's Tale," "Downton Abbey") embark on a vacation to the Savage Lands, where they become embroiled in a harrowing and violent rebellion. Bernard and Lenina are rescued by John the Savage (Alden Ehrenreich, "Solo: A Star Wars Story," "Hail, Caesar!"), who escapes with them back to New London. John's arrival in the New World soon threatens to disrupt its utopian harmony, leaving Bernard and Lenina to grapple with the repercussions.