Are you searching for Bring the Funny TV series news? You’ve come to the right place!

Get all the latest information on the Bring the Funny new tv show here at newshowstv.com. 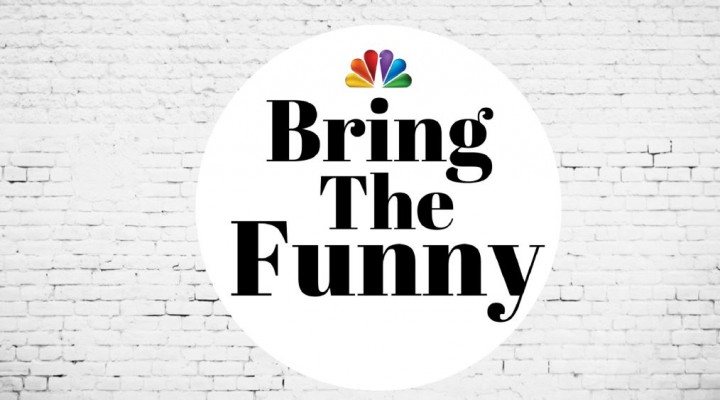 NBC’s proud comedy legacy, which has opened doors for countless comedians, is ready to “Bring the Funny” with a new competition series for the next generation of comedy lovers. The series features the world’s best comedic acts and, for the first time on television, embraces every style of comedy performance in one competition.

The series brings together some of the most prolific comedians in the industry to serve as judges – “Saturday Night Live’s” longest-running cast member Kenan Thompson, cultural tastemaker Chrissy Teigen and comedy icon Jeff Foxworthy. Comedian Amanda Seales serves as host for the competition.

In partnership with the international organization Just for Laughs, which has given rise to some of today’s most successful comedic acts via its iconic festivals, tours and television series, “Bring the Funny” features the best of the best stand-ups, sketch troupes and comedic variety acts. From solo comics to sketch troupes to musicians, magicians, puppeteers, YouTubers and more — anyone who can make audiences laugh has the chance to receive the career-changing $250,000 prize package and see their name in lights in the LIVE finale of “Bring the Funny” where America gets to vote for who they think is the funniest of the funny.