Are you searching for Bubble Guppies TV series news? You’ve come to the right place!

Get all the latest information on the Bubble Guppies new tv show here at newshowstv.com. 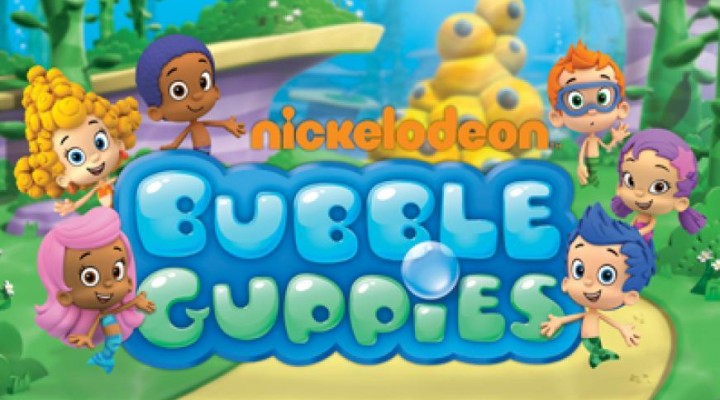 Nickelodeon's hit preschool series Bubble Guppies will make a splash with the debut of an all-new season and a brand-new guppy on Friday, Sept. 27, at 12 p.m. (ET/PT). Season five of Bubble Guppies (26 half-hour episodes) will introduce Zooli, a spunky and smart student, animal expert and fin-tastic friend to the guppies' school class. Together, the guppies will dance, sing, play and learn valuable lessons as they embark on all-new underwater adventures.

Nickelodeon's Emmy Award-winning Bubble Guppies is created and executive-produced by Jonny Belt and Robert Scull and co-developed by Janice Burgess. The interactive CG-animated series is set in a vibrant underwater environment and follows a group of diverse preschoolers with colorful fish tails who go on adventures discovering their world. Bubble Guppies is set to a soundtrack of catchy, educational pop songs and features a curriculum that infuses the core elements of kindergarten readiness, including math, literacy, the arts, science and socio-emotional development.

Following a group of diverse pre-schoolers – Gil, Molly, Deema, Nonny, Oona, Gobby and the loveable Bubble Puppy - the series features a wide range of everyday topics that children can relate to from dinosaurs to dentists, rock’n’roll to recycling and cowboys to colours. The series is set to a soundtrack of catchy educational pop songs and a curriculum that helps gets little ones ready for school.