Are you searching for Bug Out TV series news? You’ve come to the right place!

Get all the latest information on the Bug Out new tv show here at newshowstv.com.

There are 100s of new 2022 TV shows and new 2022 series coming your way. Bug Out Season 1 will be with us eventually, but when? We gather all the news on the series premiere of Bug Out to bring you the most accurate Bug Out coming soon news and premiere date. 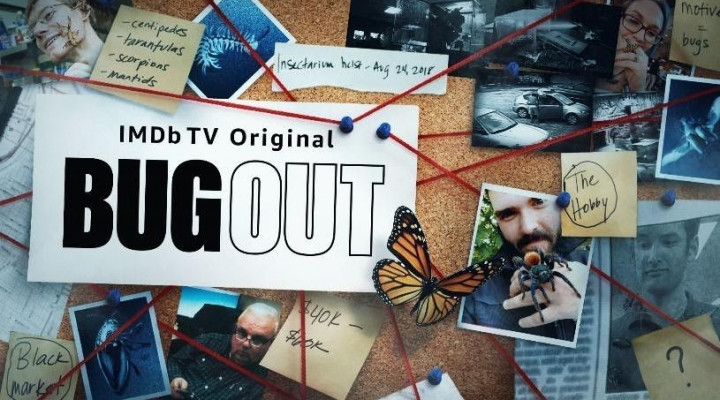 Whether Bug Out is ultimately cancelled or renewed for Season 2 will be revealed, but one thing is for sure, Bug Out is on our new and 2022 upcoming TV shows list!

The unexpected heist of $50,000 worth of rare live insects from a Philadelphia Bug Zoo becomes a whacky whodunit in Bug Out, a true-crime documentary series that opens a trap door into the creepy underworld of exotic bug smugglers and the federal agents who chase them. Colored by quirky characters and small-time crooks with an itch for invertebrates, Bug Out tells the tales of bug runners, dealers and collectors whose war stories and personal adventures will make you question everything and everyone involved in this bizarre crime. From The Cinemart, Bug Out is executive produced by Jenner Furst, Julia Willoughby Nason and Michael Gasparro, and directed by Ben Feldman.