Are you searching for Catfish: Trolls TV series news? You’ve come to the right place!

Get all the latest information on the Catfish: Trolls new tv show here at newshowstv.com. 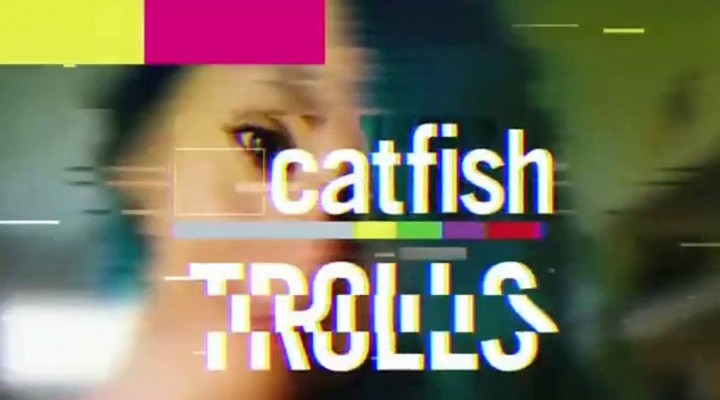 Catifsh spinoff series: Radio host, television star and internet provocateur Charlamagne tha God, and co-host Raymond Braun, will give everything they’ve got to stop internet trolls, the most pervasive and consistent troublemakers online. Using the “Catfish” brand of investigating the truth, “Catfish: Trolls” unmasks the internet’s most vocal trolls to drag them out of hiding and into the light.