Are you searching for Cheap Old Houses TV series news? You’ve come to the right place!

Get all the latest information on the Cheap Old Houses new tv show here at newshowstv.com. 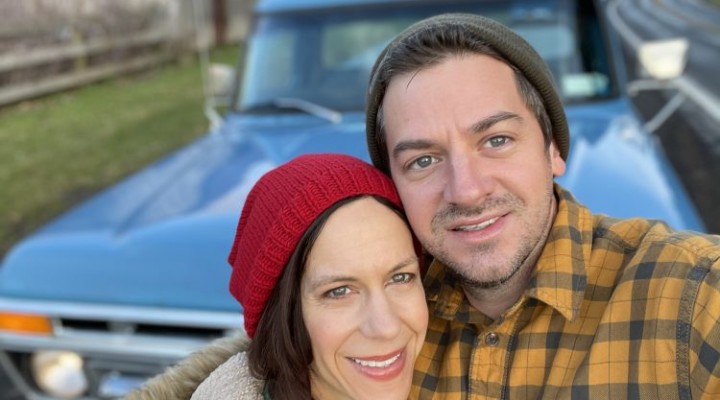 The highly anticipated 10-episode series Cheap Old Houses starring Ethan and Elizabeth Finkelstein - founders of the addictive social media phenomenon by the same name that touts more than 1.6 million Instagram followers and counts A-list celebrities among its fans - will premiere Monday, Aug. 9, with back-to-back episodes at 9 and 9:30 p.m. ET/PT on HGTV. The series is inspired by the Finkelstein's uber popular Instagram feed, which racks up millions of views with images of surprising property bargains that are architecturally intact and available for under $150,000. In each episode, cameras will follow the couple as they tour low-priced older houses across America and ultimately choose which ones to feature on their famous site. In addition to airing on HGTV, the first four episodes of Cheap Old Houses will be available to stream on discovery+ early on Aug. 9 as a special preview. After the initial launch, two additional new episodes of Cheap Old Houses will drop early each Monday on discovery+ through Aug. 30.