Are you searching for Chosen TV series news? You’ve come to the right place!

Best 2022-23 TV Shows
Get all the latest information on the Chosen new tv show here at newshowstv.com.

There are 100s of new 2022 TV shows and new 2023 series coming your way. Chosen Season 1 will be with us eventually, but when? We gather all the news on the series premiere of Chosen to bring you the most accurate Chosen coming soon news and premiere date. 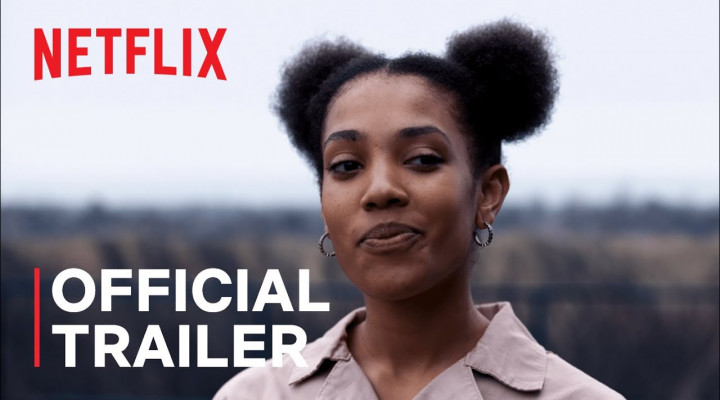 Whether Chosen is ultimately cancelled or renewed for Season 2 will be revealed, but one thing is for sure, Chosen is on our new and 2022 upcoming TV shows list!

The new Danish Netflix coming of age series Chosen is set to launch on Netflix January 27. The six part series is created by Christian Potalivo and Jannik Tai Mosholt - the acclaimed producer and writer behind one of the most watched non-English-language series at Netflix, The Rain.

Chosen is a coming-of-age sci-fi story about a young girl whose reality is suddenly turned upside down when everything she thought she knew turns out to be wrong, and she realises that the world is not as safe and blissful as she thought. It is also a thrilling and absurd story about teenage life with social pressure, secrets, lies, identity - all set in the outskirts of Denmark.

Emma has always felt different from everyone else in Middelbo - a small Danish town that became world famous when it was said that a meteor entered the atmosphere and crashed there 17 years earlier. Now, Middelbo is no longer what it used to be, and the question is whether it ever was what it pretended to be at all? When Emma accidentally discovers that the whole story of the meteor is a lie, a dangerous and improbable truth about the sleepy town reveals itself - something that is far more perilous and incredible than she could have ever imagined. Was it a meteor that hit the little town 17 years ago or was it something far more powerful? With this new realization Emma is forced to realize that she is on her own and that her friends and society will not save her in a time of life where she needs them the most.

Chosen is directed by Kaspar Munk and created by internationally recognized and acclaimed filmmakers Jannik Tai Mosholt and Christian Potalivo from the Danish production company Tall & Small. The duo also served as executive producers on the Danish Netflix series Elves and as writer and producer of the Netflix success The Rain, which became one of the most watched non-English Netflix series to date.