Are you searching for Coyote TV series news? You’ve come to the right place!

Best 2022-23 TV Shows
Get all the latest information on the Coyote new tv show here at newshowstv.com.

There are 100s of new 2022 TV shows and new 2023 series coming your way. Coyote Season 1 will be with us eventually, but when? We gather all the news on the series premiere of Coyote to bring you the most accurate Coyote coming soon news and premiere date. 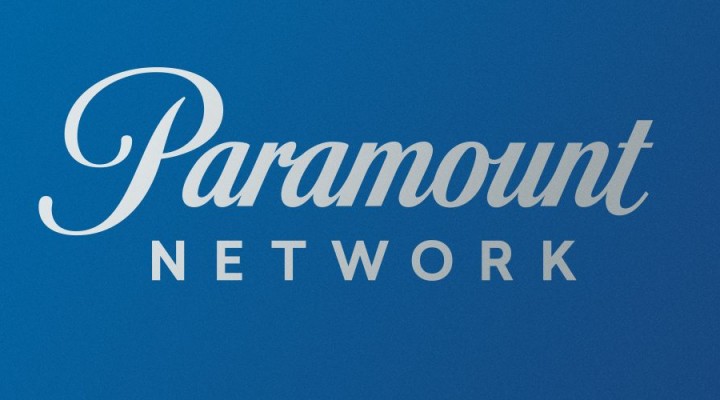 Whether Coyote is ultimately cancelled or renewed for Season 2 will be revealed, but one thing is for sure, Coyote is on our new and 2022 upcoming TV shows list!

Coyote Scheduled to Premiere on Paramount Network in 2020

Coyote is the story of Ben Clemens (Chiklis), who after 32 years as a border patrol agent, is forced to work for the very people he spent his career trying to keep out of America. Now exposed to life on the other side of the wall, Ben will start to question his black and white views of the world, challenging his ideology and his loyalties.

· ADRIANA PAZ (The Empty Hours) will portray Silvia, the proprietor of the local taqueria. Adriana Paz is represented by McKeon / Myones Entertainment.

· KRISTYAN FERRER (Sin Nombre, 600 Miles) will portray Chayo, a member of the Cartel and has a very personal ax to grind. Kristyan Ferrer is represented by Vision Entertainment.

· OCTAVIO PISANO (Ms. Purple, If Loving is Wrong) will portray Sultan, member of the Cartel, he is a second generation Mexican American who has fled to Mexico. Octavio Pisano is represented by CAA and GSA Entertainment.