Are you searching for Curfew TV series news? You’ve come to the right place!

Get all the latest information on the Curfew new tv show here at newshowstv.com.

There are 100s of new 2022 TV shows and new 2022 series coming your way. Curfew Season 1 will be with us eventually, but when? We gather all the news on the series premiere of Curfew to bring you the most accurate Curfew coming soon news and premiere date. 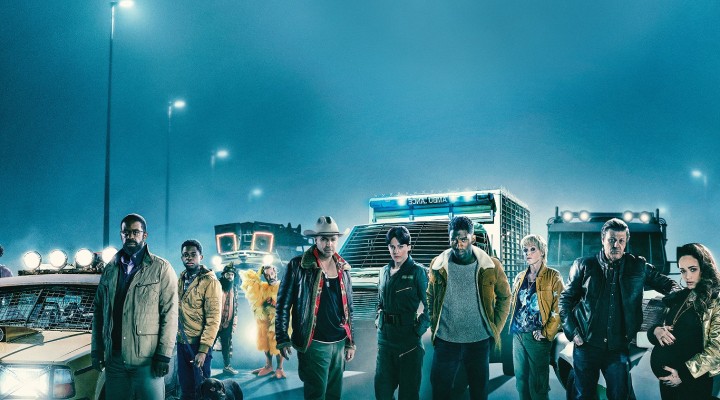 
Whether Curfew is ultimately cancelled or renewed for Season 2 will be revealed, but one thing is for sure, Curfew is on our new and 2022 upcoming TV shows list!

In a near-future London, a mysterious illness has spread throughout the country, leaving a population gripped in fear. As an increasingly desperate government imposes a strict nightly curfew, there is only one hope for freedom, from the virus and from tyranny... an illegal and potentially deadly street race that takes place once a year. This series follows the twists and turns of one such race and its unexpected participants. With a thrilling ensemble cast that includes Sean Bean (Game of Thrones), Adam Brody (The O.C.) and Billy Zane (Titanic), Adrian Lester (Trauma) and Miranda Richardson (Good Omens), CURFEW is a fun, frenetic ride that explores the lengths ordinary people will go to race themselves free.

"CURFEW is a true love letter to genre in every way. Amidst the highest of stakes and the pulse-racing action, though, there is also a rare combination of humor, heart and hope. We are thrilled to partner with Sky, Tiger Aspect and the Moonage team on this exciting new event series," said Katherine Pope, Head of Spectrum Originals.