Are you searching for Dark TV series news? You’ve come to the right place!

Get all the latest information on the Dark new tv show here at newshowstv.com.

There are 100s of new 2022 TV shows and new 2022 series coming your way. Dark Season 1 will be with us eventually, but when? We gather all the news on the series premiere of Dark to bring you the most accurate Dark coming soon news and premiere date. 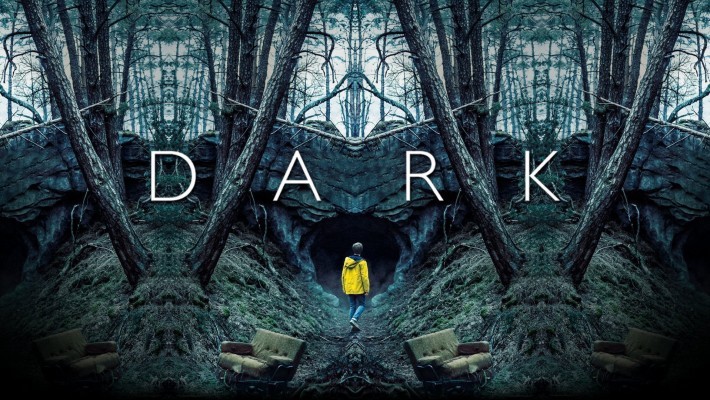 
Whether Dark is ultimately cancelled or renewed for Season 2 will be revealed, but one thing is for sure, Dark is on our new and 2022 upcoming TV shows list!

The first German production from the world’s leading Internet TV Network is set in a German town in present day where the disappearance of two young children exposes the double lives and fractured relationships among four families. In ten, hour-long episodes, the story takes on a supernatural twist that ties back to the same town in 1986.

June 21, 2019 - Jonas finds himself trapped in the future and desperately tries to return to 2020. Meanwhile, his friends Martha, Magnus, and Franziska are trying to uncover how Bartosz' is involved in the mysterious incidents occurring in their small hometown of Winden. More and more people are drawn into the events orchestrated by an obscure figure who seemingly controls everything that is connected throughout different time zones.

The award-winning mystery series DARK transcended borders and connected with audiences around the world. The second season continues the story of four families and their attempts to change their fate within their tightly knit community. Through eight hour-long episodes, they experience how every decision irretrievably influences the present, the past and the future. The established ensemble cast is joined by Sandra Borgmann, Winfried Glatzeder, Dietrich Hollinderbaumer and Sylvester Groth.