Are you searching for David Makes Man TV series news? You’ve come to the right place!

Get all the latest information on the David Makes Man new tv show here at newshowstv.com. 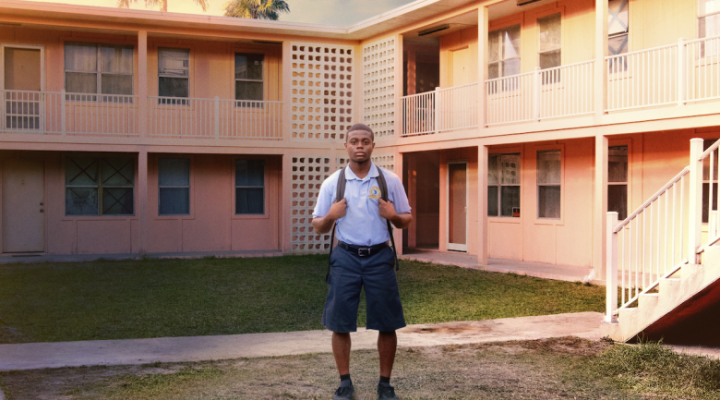 WN: Oprah Winfrey Network announced today that its anticipated new drama series "David Makes Man" from Academy Award winner Tarell Alvin McCraney ("Moonlight") and Warner Horizon Scripted Television will premiere on Wednesday, August 14 at 10 p.m. ET/PT following the network's critically acclaimed drama "Queen Sugar" (Wednesdays at 9 p.m. ET/PT). The series premiere will be presented by Lexus with limited commercial interruption. "David Makes Man" centers on a 14-year-old prodigy from the projects who is haunted by the death of his closest friend and relied on by his hardworking mother to find a way out of poverty. He must choose between the streets that raised him or the higher education that may offer him a way out. "David Makes Man" stars Akili McDowell and Phylicia Rashad. McCraney serves as executive producer of the series alongside Dee Harris-Lawrence ("Shots Fired," "Unsolved: The Murders of Tupac and the Notorious B.I.G.,") who serves as showrunner. Michael B. Jordan ("Creed") via his Outlier Society Productions, Oprah Winfrey, Mike Kelley and Melissa Loy ("Revenge,") under their Page Fright production banner also serve as executive producers.