Are you searching for Devils TV series news? You’ve come to the right place!

Get all the latest information on the Devils new tv show here at newshowstv.com.

There are 100s of new 2022 TV shows and new 2022 series coming your way. Devils Season 1 will be with us eventually, but when? We gather all the news on the series premiere of Devils to bring you the most accurate Devils coming soon news and premiere date. 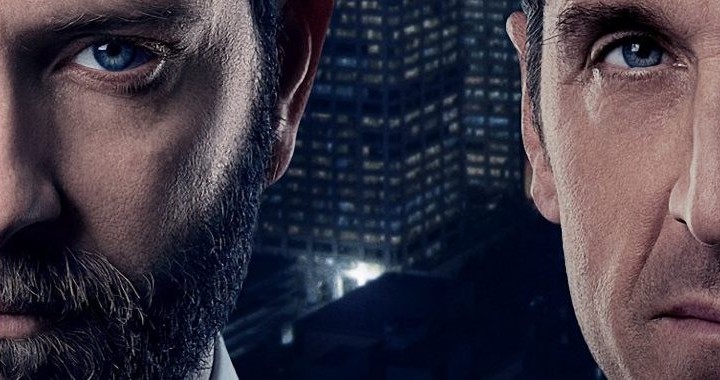 
Whether Devils is ultimately cancelled or renewed for Season 2 will be revealed, but one thing is for sure, Devils is on our new and 2022 upcoming TV shows list!

A stylish, sophisticated and topical international thriller starring Alessandro Borghi (Suburra) and Patrick Dempsey (Grey’s Anatomy). London, 2011. Massimo Ruggero, a charismatic and fearless Italian banker, has enjoyed a stellar winning streak on the London trading ﬂoor of investment powerhouse, NYL Bank. Massimo’s successes have seen him make hundreds of millions of dollars for his employers; and with it, all but certain promotion to vice-CEO. However, a scandal involving his drug-addicted wife puts a brake on Massimo’s ambitions, leading his American CEO, Dominic Morgan, to withdraw his support, as Massimo’s ﬁercest rival, Edward Stuart, seemingly waits in the wings. Massimo takes this rejection hard, and things go from bad to worse when Stuart suddenly dies, and Massimo becomes the prime suspect. Sensing that Dominic is hiding something, Massimo sets about clearing his name and ﬁnding out the truth behind who set him up. Working with his team and Soﬁa, a hacker-journalist working for a whistle-blowing website, Massimo discovers the death of his colleague is linked to a vast, political game plan, concealed behind the Strauss-Kahn scandal, the Libyan war, and the deepening European ﬁnancial crisis. Caught in the middle of a covert, intercontinental war, and facing the Devils who rule the world’s fate from the shadows, Massimo must make a stark choice: join them, or bring them down.