Are you searching for Dirty Lines TV series news? You’ve come to the right place!

Best 2022-23 TV Shows
Get all the latest information on the Dirty Lines new tv show here at newshowstv.com.

There are 100s of new 2022 TV shows and new 2023 series coming your way. Dirty Lines Season 1 will be with us eventually, but when? We gather all the news on the series premiere of Dirty Lines to bring you the most accurate Dirty Lines coming soon news and premiere date. 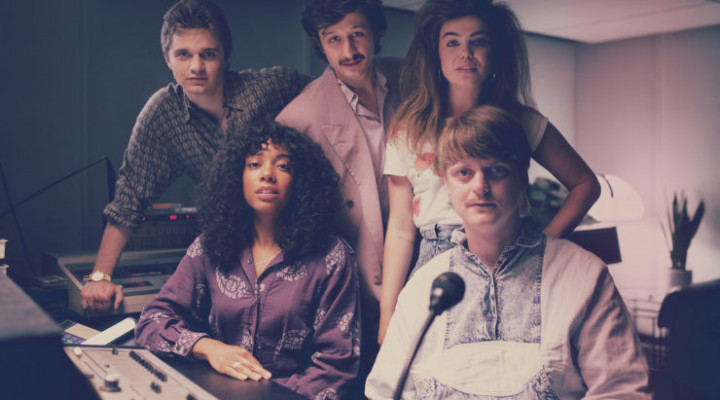 Whether Dirty Lines is ultimately cancelled or renewed for Season 2 will be revealed, but one thing is for sure, Dirty Lines is on our new and 2022 upcoming TV shows list!

Tesha Crawford, Director International Originals Northern Europe: "We're thrilled to announce our latest original series Dirty Lines about young entrepreneurs seizing a once in a lifetime opportunity. Dirty Lines is a raw portrayal of the liberal Amsterdam of the late 80s. We have been excited to tell a surprising story that combines elements of Amsterdam we have seen before but is told from an angle that is new to many. By working together with Fiction Valley, we can create a unique feeling of that era."

"Dirty Lines gives you a glimpse into the late 80s when the Netherlands underwent huge changes. The rise of the club scene in Amsterdam with its fast money and inevitable darker underbelly provides the perfect backdrop for a show that grapples with sexuality and power. The trust that Netflix has placed in us is incredibly exciting," says Pieter Bart Korthuis.

Annemieke van Vliet, Creative Director and producer at Fiction Valley: "I am honored that Fiction Valley will produce Dirty Lines in collaboration with Netflix. I have experienced what it is like to be able to work with them and I admire their drive and professionalism. Very exciting times ahead of us and I can't wait to join forces again on this project."