Are you searching for Don't Be Tardy… TV series news? You’ve come to the right place!

Get all the latest information on the Don't Be Tardy… new tv show here at newshowstv.com. 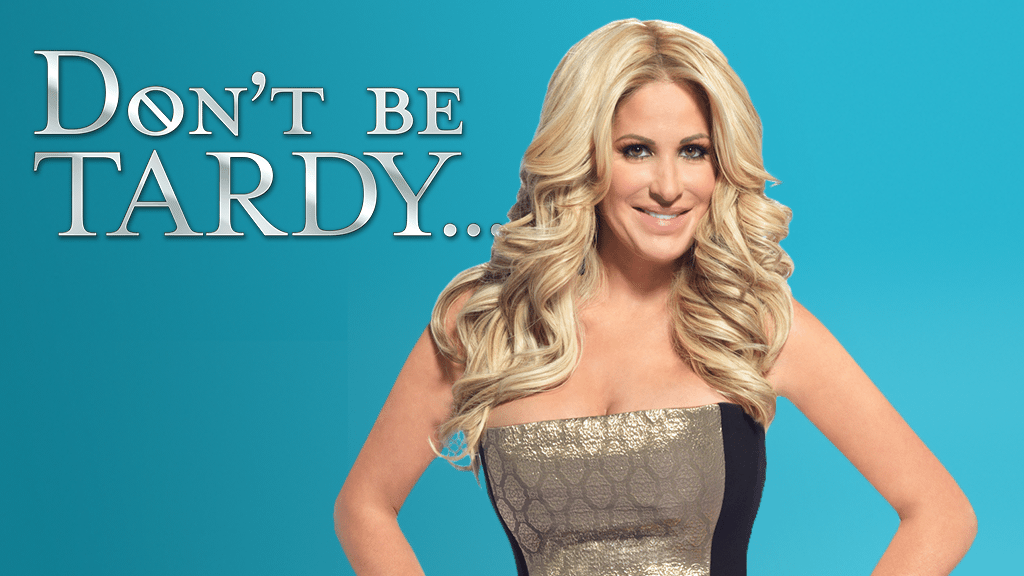 Kim and her family are back after she gets a new lease on life, following the stroke and major heart surgery that brought her run on “Dancing with the Stars” to a standstill. In this season, Kim has the world on her shoulders, attempting to convince Kroy that it is time to expand their tribe all while she manages her busy schedule, pursues an acting career for KJ, launches a skin care line and takes the whole family on a trip to Kroy’s hometown in Montana for a taste of real country life. In addition, Kroy’s NFL free agent status could cause the family to make a major move to a new city while putting everything else on hold. Meanwhile, the kids are growing up pretty fast. Brielle is now 19-years-old with a lot on her plate. She is trying out for a new correspondent gig on Access Hollywood, which proves extra challenging as she’s also working as Kim’s personal assistant, a demanding position to say the least. Also on the home front, Ariana is ready for high school and the four youngest kids are making it their business to drive their older siblings crazy.