Are you searching for Drain The Oceans TV series news? You’ve come to the right place!

Get all the latest information on the Drain The Oceans new tv show here at newshowstv.com. 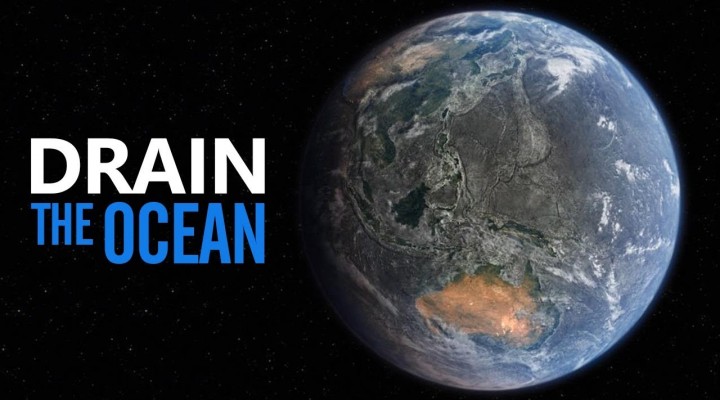 DRAIN THE OCEANS returns for third season. A global hit franchise, the series reveals the full scope of the shipwrecks, treasure, sunken cities, geology and technology at play on the floor of lakes, seas and oceans around the world, solving underwater riddles that have mystified generations. Ghostly shapes beneath the waves are exposed in all their stunning glory, as the water is removed from the picture to tell stories that explain natural wonders and man-made catastrophes. Combining the latest scientific data from underwater scanning systems with state-of-the-art digital recreations, this series crisscrosses the globe in search of slaves, pirates, American revolutionaries, heroic explorers, ancient cultures and world-changing battles; and it delves deep into the Atlantic and Pacific Oceans, the icy waters of the Baltic, the terrifying icescapes of the Arctic, the shoreline of one of America’s premier cities, the mysterious Nile delta, and the underwater graveyards of the American Civil War in its quest for answers.