Are you searching for El Cid TV series news? You’ve come to the right place!

Get all the latest information on the El Cid new tv show here at newshowstv.com.

There are 100s of new 2022 TV shows and new 2022 series coming your way. El Cid Season 1 will be with us eventually, but when? We gather all the news on the series premiere of El Cid to bring you the most accurate El Cid coming soon news and premiere date. 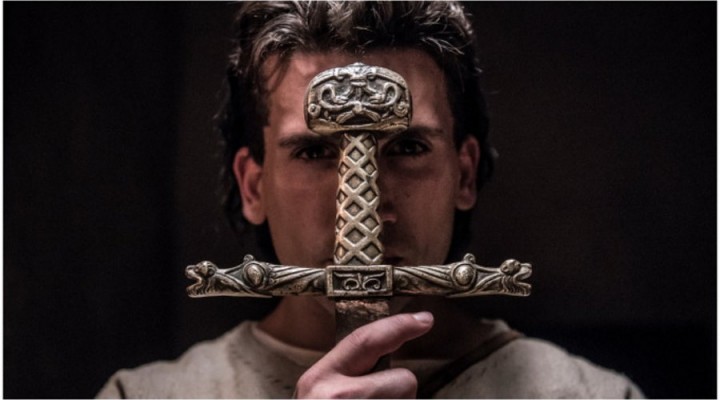 
Whether El Cid is ultimately cancelled or renewed for Season 2 will be revealed, but one thing is for sure, El Cid is on our new and 2022 upcoming TV shows list!

Created and produced by Zebra Producciones and written by Luis Arranz and Adolfo Martinez, the new Spanish Prime Original series, El Cid, retells from a contemporary perspective the story of the most famous Spaniard in history, a man trapped between two worlds and two cultures. A nobleman, a hero, a mercenary, a vassal, but also a man who could have been king. El Cid was centuries ahead of his time and became transcended by his own legend. Production will start in 2019 leading to a release in more than 200 countries and territories worldwide.