Get all the latest information on the Equinox new tv show.
There are 100s of new 2020 TV shows and new series coming in 2021 and Equinox is among them. Equinox Season 1 will be with us eventually, but when? We gather all the news on the series premiere of Equinox to bring you the most accurate Equinox coming soon news and premiere date. 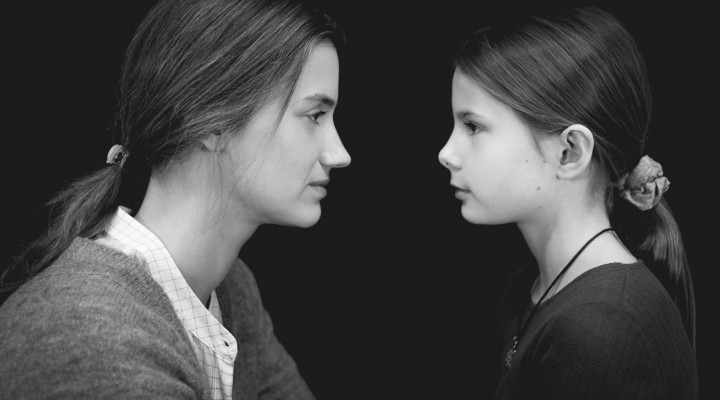 Whether Equinox is ultimately cancelled or renewed for Season 2 remains to be seen, but one thing is for sure, Equinox is on our new and upcoming TV shows 2020-21 list!

Also be sure to keep track of future Equinox premiere dates.

he filming of Equinox has just begun - the new Netflix original series is based on the acclaimed podcast Equinox 1985. The cast includes Danica Curcic (The Bridge, Warrior), Viola Martinsen (When the Dust settles), Lars Brygmann (Dichte) and Hanne Hedelund (Borgen). The six-part series is created by Tea Lindeburg, produced by Dorthe Riis Lauridsen and executive produced by Piv Bernth and Apple Tree Productions.

Equinox is a character-driven supernatural thriller about a young woman named Astrid (Danica Curcic), who is very affected by the unexplainable disappearance of her sister and her school class in 1999. The series is set in Denmark and swipes back and forth between 1999, where it all started, and the present time.

Astrid is only 9 years old in the year 1999 when a class of graduating students inexplicably disappears without a trace. Astrid, who is the sister to one of the missing students becomes traumatized and plagued by horrific visions after her sister's disappearance. In 2020 Astrid is peacefully living with her family when all of a sudden the nightmares come back and start haunting her. When the one survivor from 1999 mysteriously dies, Astrid is determined to find out what happened to her sister and the class, only to discover a dark and unsettling truth that involves her in ways she never imagined.

"We feel so lucky to have this talented team of actors. It's exciting to see this story, which has been with me for so long, coming to life in such a beautiful way," says creator Tea Lindeburg.

The series originates from the acclaimed podcast Equinox 1985 by creator Tea Lindeburg. The podcast topped the iTunes podcast chart locally with its modern take on audio and is produced by Apple Tree Productions for Netflix by executive producer and CEO Piv Bernth and producer Dorthe Riis Lauridsen. The series is composed of six episodes and is directed by Søren Balle and is set to launch exclusively on Netflix worldwide. Launch date is still to be announced.