Are you searching for Escaping Polygamy TV series news? You’ve come to the right place!

Get all the latest information on the Escaping Polygamy new tv show here at newshowstv.com. 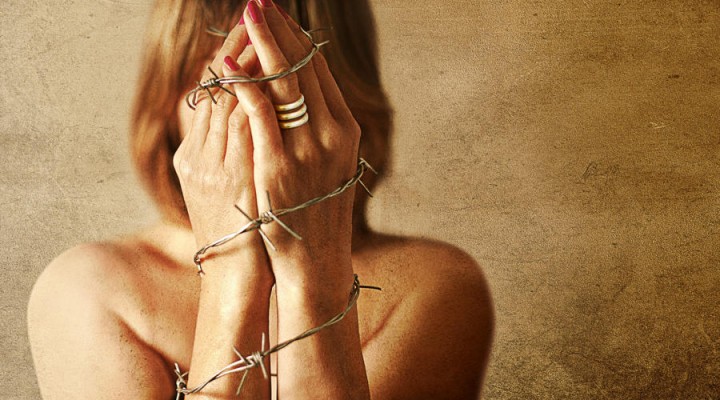 The original docuseries ‘Escaping Polygamy’ follows three sisters who have left polygamy and now help others break free from the often dangerous and abusive lifestyle.

As young girls, sisters Andrea, Jessica and Shanell bravely left the Kingston clan, a powerful polygamist group based in Salt Lake City, Utah known as The Order. Now, more than 10 years later, the sisters are dedicated to helping other men, women and children escape the polygamous sect in which they were born and raised, and ultimately manage new lives on the outside. In each one hour episode, the sisters work with friends and strangers alike who are in various stages of leaving polygamy - some just recognizing the need to leave, others actively seeking to breakout, and those struggling to adjust to the sometimes harsh realities of the real world.

The sisters' first-hand knowledge of the struggle to leave polygamy make them the perfect advocates to help others escape, but their missions are often riddled with danger by those faithful to the religion. Those who dare to leave, face challenging emotional obstacles like returning back to the cult they escaped. But with the continued support and guidance of the sisters, those that escape are able to rebuild their lives to create a new sense of family.

Featured in these new episodes include a member attempting to find her long-lost mother that the church tore away from her as a child; a sister desperately wanting freedom and the ability to finally make decisions for herself; and a young woman trapped inside a "house of repentance" following an illicit and forbidden affair between cousins.