Are you searching for Fall River TV series news? You’ve come to the right place!

Get all the latest information on the Fall River new tv show here at newshowstv.com.

There are 100s of new 2022 TV shows and new 2022 series coming your way. Fall River Season 1 will be with us eventually, but when? We gather all the news on the series premiere of Fall River to bring you the most accurate Fall River coming soon news and premiere date. 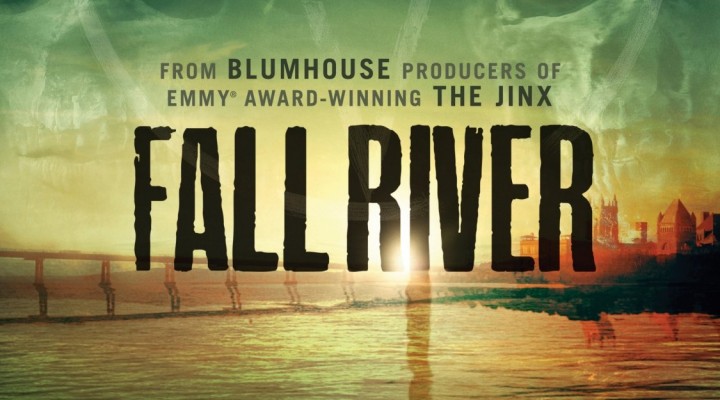 
Whether Fall River is ultimately cancelled or renewed for Season 2 will be revealed, but one thing is for sure, Fall River is on our new and 2022 upcoming TV shows list!

In 1979 - almost 90 years after infamous, accused murderer Lizzie Borden's notorious acquittal - Fall River, Massachusetts would become home to another terrifying series of crimes. When three young women were killed in a streak of brutal murders, police alleged a satanic cult was practicing human sacrifice. The cult leader, a man named Carl Drew, was captured and sent to prison for life without parole. Twenty years after the trial, the lead investigator Paul Carey became so haunted by inconsistencies in the stories that he re-investigated his own case after he retired. Evidence surfaced that brought the entire story into question. Now through exclusive interviews, including intimate conversations with Drew, new witnesses and illuminating evidence, this documentary series will tell the true story of a town caught in the grips of the paranoia and fear around the 1980s Satanic Panic, and will shed light on murders that were thought to have been solved.