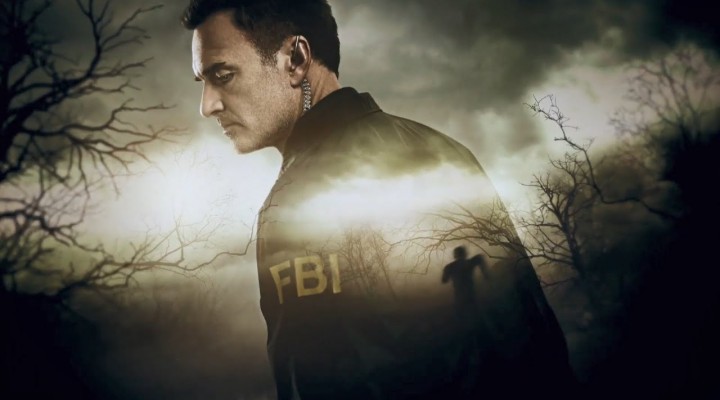 Also be sure to keep track of all the FBI: International 2021 TV premiere dates.

From Emmy Award-winning executive producer Dick Wolf, fast-paced drama FBI: INTERNATIONAL is the third iteration of the successful FBI brand that follows the elite operatives of the Federal Bureau of Investigation's International Fly Team. Headquartered in Prague, they travel the world with the mission of tracking and neutralizing threats against American citizens wherever they may be. Not allowed to carry guns, the Fly Team relies on intelligence, quick thinking and pure brawn as they put their lives on the line to protect the U.S. and its people. Dick Wolf, Derek Haas, Matt Olmstead, Arthur Forney and Peter Jankowski are the executive producers. The series is produced by Universal Television, a division of Universal Studio Group, in association with CBS Studios.

FBI: INTERNATIONAL follows the elite agents of the FBI's International division as they travel the world with the mission of protecting Americans wherever they may be. Dick Wolf, Derek Haas, Rick Eid, Peter Jankowski and Arthur Forney will executive produce the series from Wolf Entertainment and Universal Television, a division of Universal Studio Group, in association with CBS Studios. Haas will serve as showrunner.