Are you searching for Fire Country TV series news? You’ve come to the right place!

Get all the latest information on the Fire Country new tv show here at newshowstv.com.

There are 100s of new 2022 TV shows and new 2022 series coming your way. Fire Country Season 1 will be with us eventually, but when? We gather all the news on the series premiere of Fire Country to bring you the most accurate Fire Country coming soon news and premiere date. 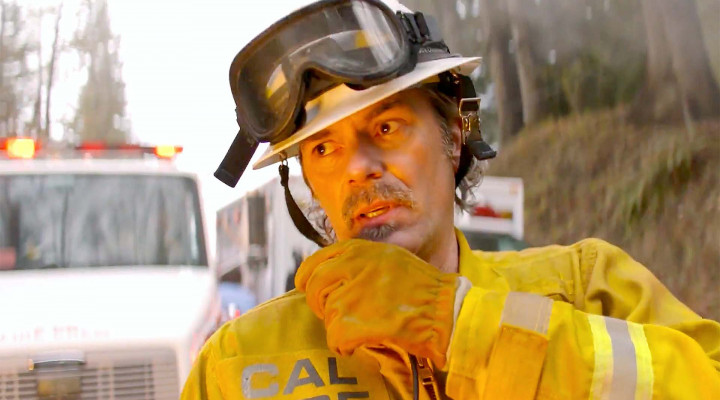 Whether Fire Country is ultimately cancelled or renewed for Season 2 will be revealed, but one thing is for sure, Fire Country is on our new and 2022 upcoming TV shows list!

FIRE COUNTRY stars Max Thieriot (SEAL TEAM) as Bode Donovan, a young convict seeking redemption and a shortened prison sentence by joining an unconventional prison release firefighting program in Northern California, where he and other inmates are partnered with elite firefighters to extinguish massive, unpredictable wildfires across the region. It's a high-risk, high-reward assignment, and the heat is turned up when Bode is assigned to the program in his rural hometown, where he was once a golden all-American son until his troubles began. Five years ago, Bode burned down everything in his life, leaving town with a big secret. Now he's back, with the rap sheet of a criminal and the audacity to believe in a chance for redemption with Cal Fire. Inspired by series star Max Thieriot's experiences growing up in Northern California fire country.