Are you searching for Firebite TV series news? You’ve come to the right place!

Get all the latest information on the Firebite new tv show here at newshowstv.com.

There are 100s of new 2022 TV shows and new 2022 series coming your way. Firebite Season 1 will be with us eventually, but when? We gather all the news on the series premiere of Firebite to bring you the most accurate Firebite coming soon news and premiere date. 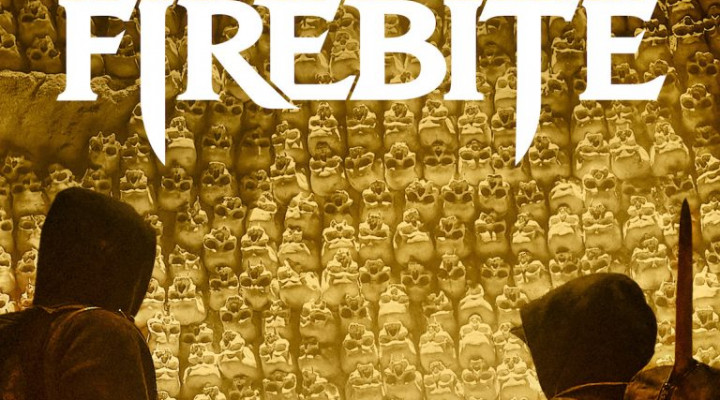 
Whether Firebite is ultimately cancelled or renewed for Season 2 will be revealed, but one thing is for sure, Firebite is on our new and 2022 upcoming TV shows list!

Created, directed and written by Australia's most celebrated Indigenous auteur voice, Warwick Thornton (Samson and Delilah, Sweet Country) alongside Brendan Fletcher (Mad Bastards), with Tony Krawitz (The Tall Man, Dead Europe) joining as director, Firebite is set in a remote desert mining town, a hive for the last vampire stronghold shipped from Britain to Australia in 1788 by the colonial superpower to eradicate the Indigenous populations. Sheltering from the sun in the underground mines and tunnels that surround the town until the present day, the colony's numbers and hunger is growing. War is coming. Tyson and Shanika stand vanguard to the war. But what hope does an expertly reckless man full of bravado and a 17-year-old orphan possibly have to defeat these vicious blood-thirsty parasites, when legions of warriors before them have failed?

Kristin Jones is overseeing the series for AMC Networks. Executive producers for See-Saw Films are Emile Sherman and Iain Canning, alongside Rachel Gardner, Thornton and Fletcher. See-Saw's Simon Gillis and Kodie Bedford serve as co-executive producers with Kodie Bedford as script producer, Libby Sharpe as co-producer and Billy Bowring as associate producer. Paul Ranford (Stateless, True History of the Kelly Gang) produces the series alongside Indigenous filmmaker Dena Curtis (Elements, Grace Beside Me), who is co-producing.