Are you searching for MTV Floribama Shore TV series news? You’ve come to the right place!

Get all the latest information on the MTV Floribama Shore new tv show here at newshowstv.com. 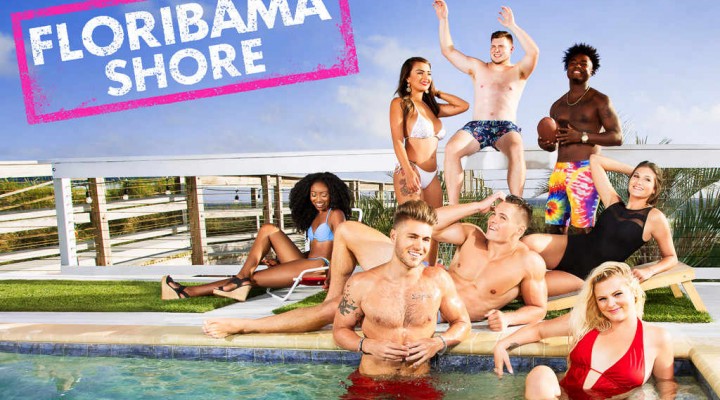 MTV's "Floribama Shore" heads to St. Petersburg, Florida for season three and welcomes new roommate Mattie Lynn Breaux from CMT's "Party Down South" to the group. The new season is set to premiere on Thursday, November 14th at 8:00PM ET/PT with back-to-back episodes.

Following a dramatic wrap-up in Panama City Beach last season, "Floribama Shore," the #1 series in its time period, heads south to take over a new city for another wild summer.

As the roommates come together for their third summer, relationships come to a crossroads and even the most solid friendships are put to the test. Gus is off the market, but his past with Nilsa threatens his resolve to stay faithful to his new girlfriend. Candace faces her feelings about Codi, and Aimee and Kortni have to navigate long-distance relationships. But the rockiest relationship this season is a busted bromance and the repercussions shake the entire house.