Are you searching for Good Sam TV series news? You’ve come to the right place!

Get all the latest information on the Good Sam new tv show here at newshowstv.com.

There are 100s of new 2022 TV shows and new 2022 series coming your way. Good Sam Season 1 will be with us eventually, but when? We gather all the news on the series premiere of Good Sam to bring you the most accurate Good Sam coming soon news and premiere date. 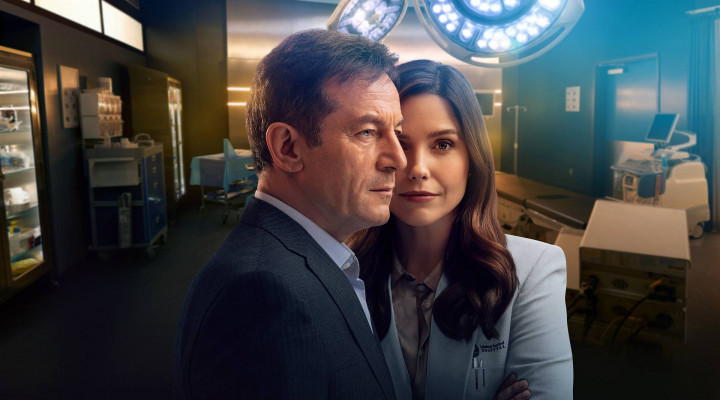 Whether Good Sam is ultimately cancelled or renewed for Season 2 will be revealed, but one thing is for sure, Good Sam is on our new and 2022 upcoming TV shows list!

GOOD SAM stars Sophia Bush ("Chicago" franchise, "One Tree Hill") and Jason Isaacs (STAR TREK: DISCOVERY, "Harry Potter" films) in a drama about Dr. Sam Griffith (Bush), a gifted heart surgeon who excels in her new leadership role as Chief of Surgery after her renowned boss falls into a coma. When her former boss wakes up months later demanding to resume his duties, Sam is tasked with supervising this egotistical expert with a scalpel who never acknowledged her stellar talent. Complicating matters is that the caustic and arrogant Dr. Rob "Griff" Griffith (Isaacs) also happens to be her father. As Griff defies Sam's authority and challenges her medical expertise, the big question becomes whether this father and daughter will ever be able to mend their own relationship as expertly as they heal the hearts of their patients. Katie Wech, Jennie Snyder Urman and Joanna Klein serve as executive producers for CBS Studios. Tamra Davis is an executive producer (pilot only) and directed the pilot from a script by Wech.