Are you searching for Gordita Chronicles TV series news? You’ve come to the right place!

Best 2022-23 TV Shows
Get all the latest information on the Gordita Chronicles new tv show here at newshowstv.com. 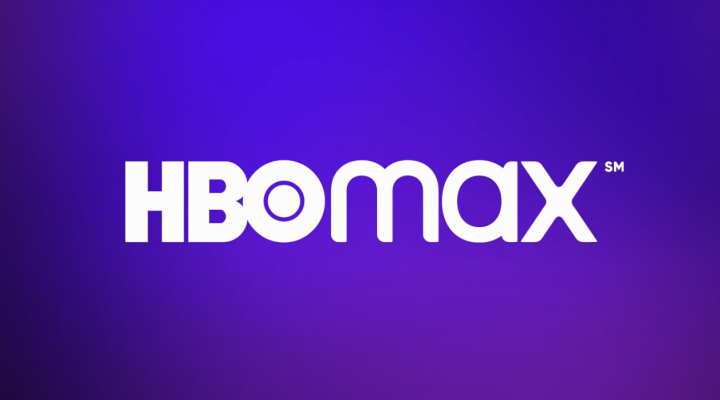 · LOGLINE: A family comedy about a willful, 12-year-old Dominican girl who struggles to fit into hedonistic 1980s Miami as her family pursues the American dream.

· Eva Longoria directed the pilot and will serve as executive producer for UnbeliEVAble Entertainment.

· Claudia Forestieri wrote the pilot and will serve as executive producer.

· HBO Max Quotes: "We are thrilled to partner with Zoe, Eva, Josh and Sony Pictures Television to bring to life this beautiful coming-of-age story inspired by Claudia's personal journey," said Jennifer O'Connell, Executive Vice President, Non-Fiction and Live-Action Family Programming, HBO Max. "HBO Max is proud to work with the powerhouse Latinx talent in front of and behind the camera for this series, which we believe will resonate with all families," added Sarah Aubrey, Head of Original Content, HBO Max.

· Sony Pictures Television Studios Quote: "From the minute we heard Claudia's childhood story, we knew it was not only incredibly funny, but emotionally poignant and an important story to tell," said Jason Clodfelter, Co-President, Sony Pictures Television Studios. "Cucu and the Castellis remind us of the iconic sitcom families we grew up watching, but none of those ever captured a Dominican family's experience of coming to America. This show changes all of that, and we are thrilled and grateful to dive back in and make a wonderful series for our friends at HBO Max."

· Cast includes:
· Olivia Goncalves as "Carlota 'Cucu' Castelli," a willful, conﬁdent, reluctant Dominican immigrant with a heart of gold. Cucu is overzealous in her quest to regain the queen bee status in her new school, when her parents and older sister move to Miami for her dad's new job.
· Diana Maria Riva ("Dead to Me," "McFarland, USA") as "Adela," Cucu's mom.
· Juan Javier Cardenas as "Victor Castelli," Cucu's dad.
· Savannah Nicole Ruiz as "Emilia," Cucu's older sister.
· Noah Rico ("High School Musical: The Musical") as "Yosmel 'Yoshy' Hernandez," a Cuban refugee and Cucu's ﬁrst friend in Miami.
· Cosette Hauer as "Ashley," an optimistic go-getter desperate to ﬁt in, but nevertheless always sticks out.