Are you searching for Great Chocolate Showdown TV series news? You’ve come to the right place!

Get all the latest information on the Great Chocolate Showdown new tv show here at newshowstv.com. 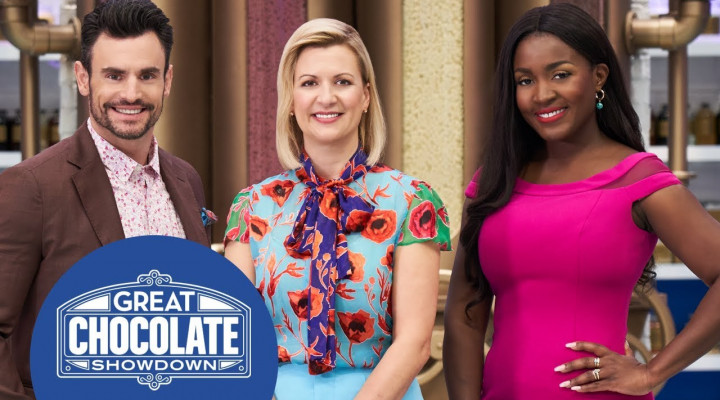 THE TASTE OF VICTORY HAS NEVER BEEN SO SWEET...

"GREAT CHOCOLATE SHOWDOWN" MAKES ITS U.S. DEBUT ON JANUARY 29, 2022 ON THE CW NETWORK