Are you searching for Greatest Hits TV series news? You’ve come to the right place!

Best 2022-23 TV Shows
Get all the latest information on the Greatest Hits new tv show here at newshowstv.com.

There are 100s of new 2022 TV shows and new 2023 series coming your way. Greatest Hits Season 1 will be with us eventually, but when? We gather all the news on the series premiere of Greatest Hits to bring you the most accurate Greatest Hits coming soon news and premiere date. 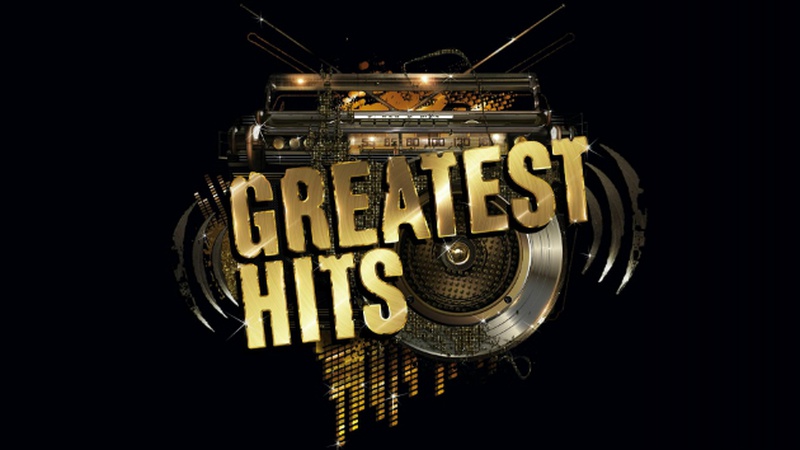 "Greatest Hits" is a new music series featuring Hit-Makers of the 1980s, 1990s and 2000s. Each episode will highlight a five-year period celebrating the biggest hits from that time, hosted by Arsenio Hall and Kelsea Ballerini. Each week, iconic music artists, as well as today's music chart-toppers, will take the stage and perform the songs that defined the 1980s, 1990s and 2000s. The series also features special solo performances, never-before-seen duets and incredible tributes.
The show is produced by AEG Ehrlich Ventures. Ken Ehrlich, James McKinlay and Raj Kapoor serve as executive producers and Leon Knoles directs. David Wild is writer/producer.