Are you searching for HALO TV series news? You’ve come to the right place!

Best 2022-23 TV Shows
Get all the latest information on the HALO new tv show here at newshowstv.com.

There are 100s of new 2022 TV shows and new 2023 series coming your way. HALO Season 1 will be with us eventually, but when? We gather all the news on the series premiere of HALO to bring you the most accurate HALO coming soon news and premiere date. 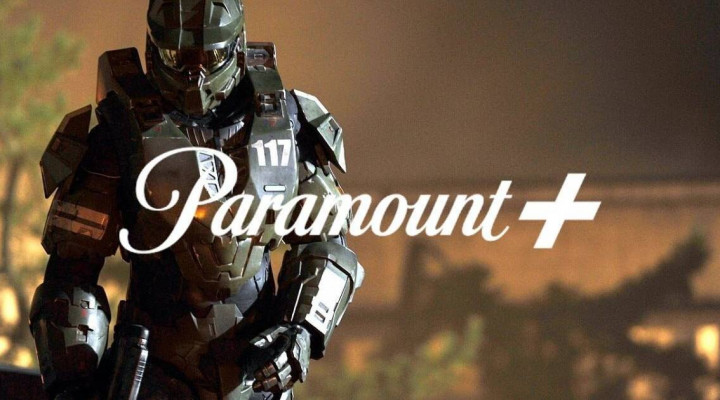 Whether HALO is ultimately cancelled or renewed for Season 2 will be revealed, but one thing is for sure, HALO is on our new and 2022 upcoming TV shows list!

Jan. 30, 2022 - Today, during the Kansas City Chiefs vs. Cincinnati Bengals AFC Championship Game, Paramount+ revealed the official trailer for HALO, the service's highly anticipated upcoming original series based on the iconic Xbox franchise. HALO will launch on Paramount+ in the U.S. and in all international markets where the streaming service will be available on Thursday, Mar. 24.

"Halo" reinvented how people think about video games and has grown into a global entertainment phenomenon, having sold more than 82 million copies worldwide and grossing more than $6 billion in lifetime total sales revenue.

HALO is produced by SHOWTIME(R) in partnership with 343 Industries, along with Amblin Television. HALO is executive produced by Steven Kane, alongside Steven Spielberg, Darryl Frank and Justin Falvey for Amblin Television in partnership with 343 Industries, director Otto Bathurst and Toby Leslie for One Big Picture, and Kyle Killen and Scott Pennington for Chapter Eleven. Kiki Wolfkill, Frank O'Connor and Bonnie Ross serve as executive producers for 343 Industries. The series is distributed internationally by ViacomCBS Global Distribution Group.

HALO will take place in the universe that first came to be in 2001, dramatizing an epic 26th-century conflict between humanity and an alien threat known as the Covenant. HALO will weave deeply drawn personal stories with action, adventure and a richly imagined vision of the future.